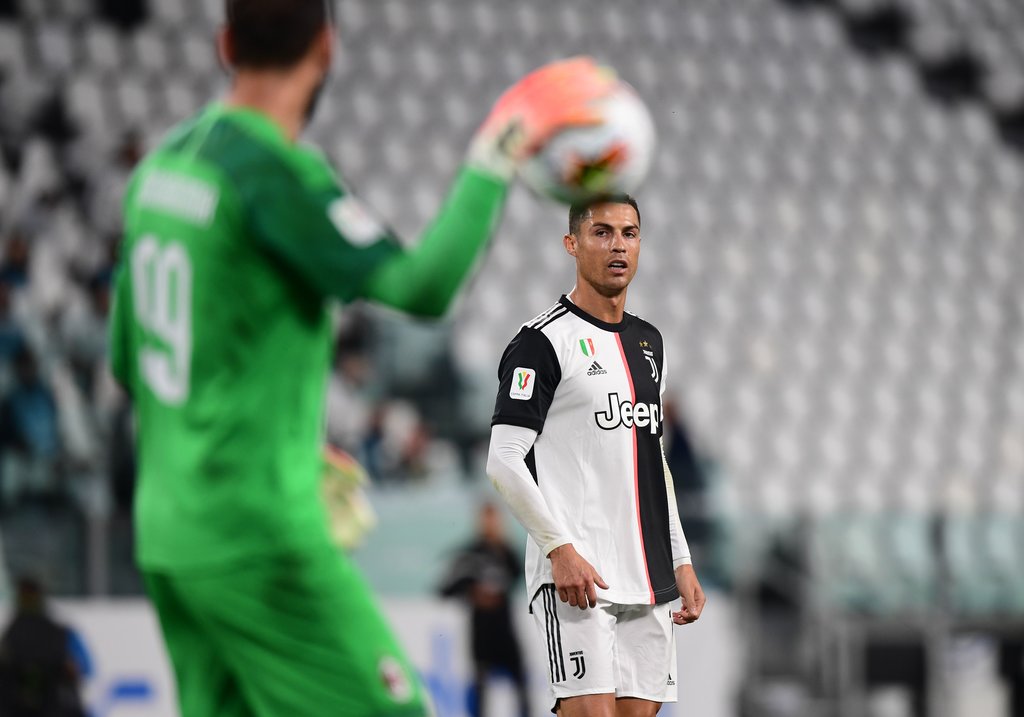 Sunday’s match between Juventus and Milan, a direct confrontation for the top four in Serie A, will be crucial for the future of Cristiano Ronaldo and Gianluigi Donnarumma.

Ronaldo lives to play in the Champions League, while even Donnarumma does not want to miss the most prestigious competition for clubs.

Milan is waiting for a response from the Italian goalkeeper for the continuation of the agreement.

But Donnarumma wants to play in the Champions League and, according to Italian media, Milan’s qualification in this competition could help the club convince him to stay.

Juventus is also in a difficult position as well, due to the high salary of 30 million euros per year that Ronaldo receives in a pandemic time.

It is said that Ronaldo wants to leave, but Juve find it difficult to sell the Portuguese this summer due to his high demands.

PSG and Manchester United are interested in him and Ronaldo will put a lot of pressure to leave if Juventus do not qualify for the Champions League next season.