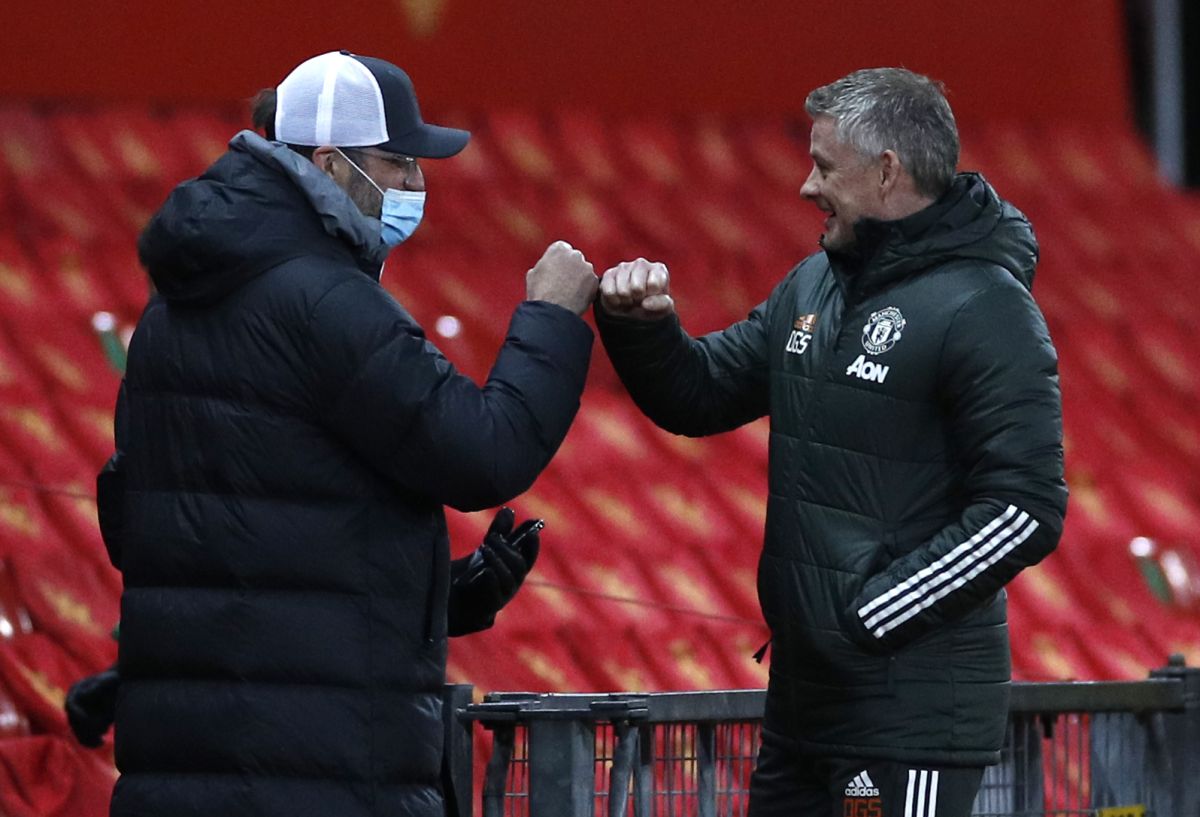 Klopp defends Solskjaer: “What happened to them is a crime”

Liverpool coach Jurgen Klopp has defended Ole Gunnar Solskjaer, who was criticized after last night’s loss to Leicester City, because he changed almost the entire starting 11.

The busy schedule for the Red Devils in recent days has prompted Solskjaer to rest those who sent United to the Europa League final and play with reservations.

He was criticized for making so many rotations, but Klopp has come out in defense saying he would do the same.

Even, according to Klopp, those who should be blamed are those who do not care about footballers and make such a calendar.

“The Manchester United formation was what I expected. They play on Sunday, Tuesday and Thursday. This is a crime. It’s not the fault of Ole and his players. I would have done the same,” Klopp said at the conference.