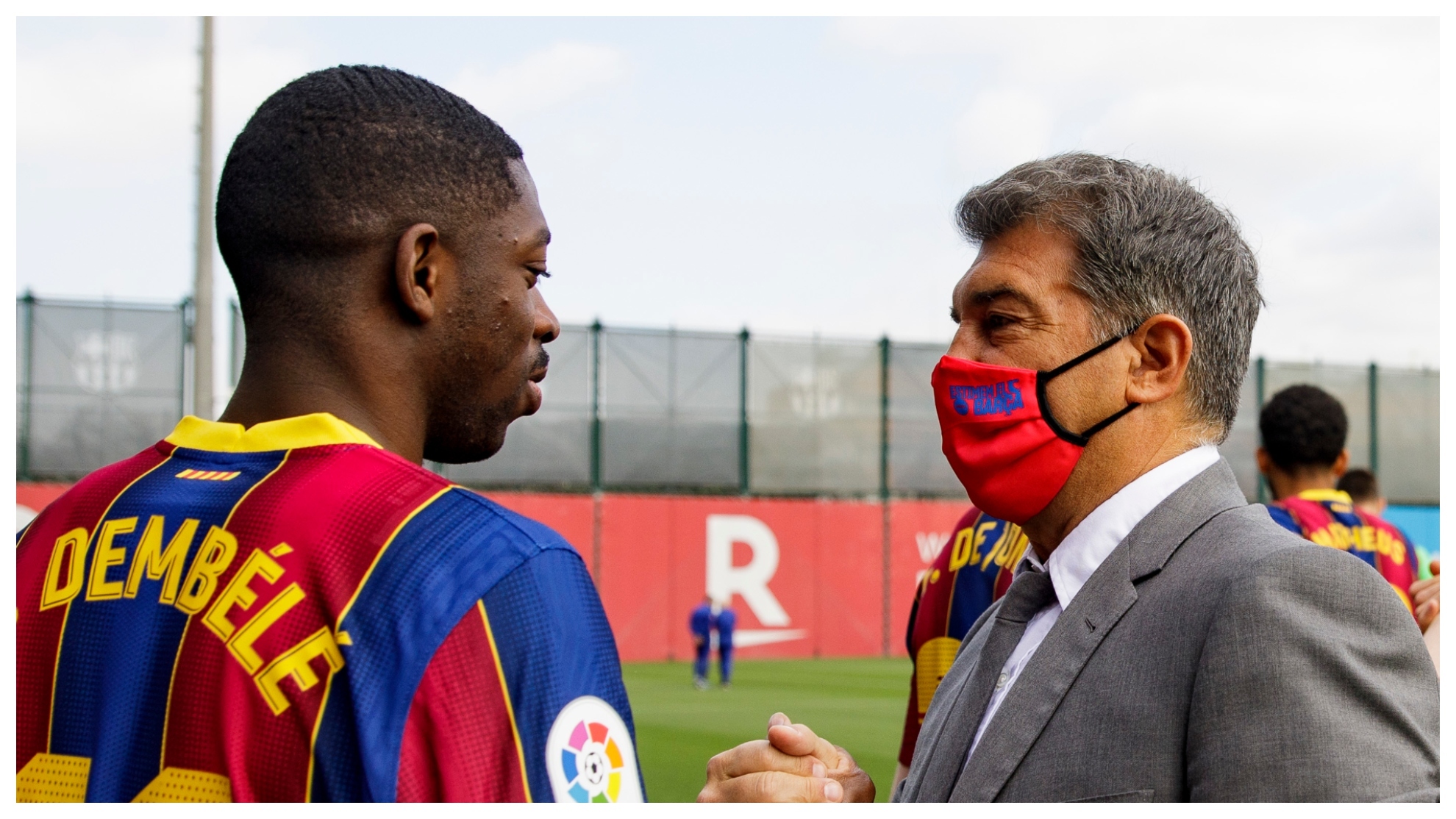 Laporta believes that Dembele will consider staying in Barcelona

Ousmane Dembele is in the final months of his contract with Barcelona, ??but club president Joan Laporta still hopes the Frenchman will sign a new deal at the Camp Nou.

The 24-year-old was initially left out of the team during the last half of the January transfer window, but after failing to secure a move away, coach Xavi Hernandez has trusted him in recent weeks and he has responded with some impressive appearances.

“Dembele knows our offer and that we have always wanted him to stay. “We hope that at the end of the season he will reconsider it”, said Laporta at the Mobile World Congress this Monday, as reported by Cadena SER.

Just three days ago, the president of Barcelona admitted that the club hopes they can be in the fight for the La Liga Santander title, although they understand that it will not be easy, given that they are 15 points behind the leader Real Madrid , though with a less developed game.