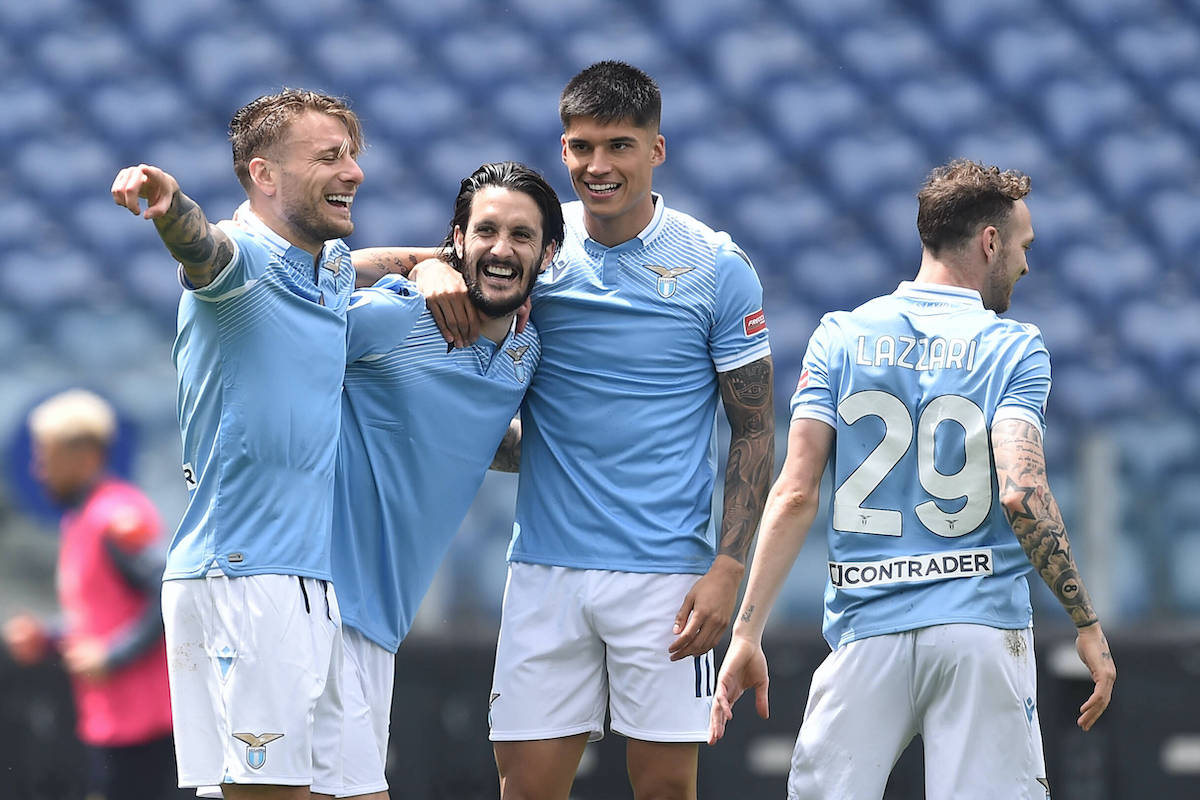 Lazio wins and enters strongly in the Champions League race

Lazio has managed to win the duel against Genoa with a result of 4: 3, this match is valid for the 34th week in Serie A.

Correa opened the scoring festival in the 30th minute, while Immobile continued in the 43rd minute from the penalty spot, which was also the result of the first half.

In the second we saw five more goals.

Marusic initially scored an own goal to narrow the lead in the 47th minute, and just a minute later Luis Alberto regained the lead of two goals.

Correa then took care of 4: 1 in the 56th minute, which was inaccessible to the guests.

They scored twice through Scamacca and Shomurodov within two minutes 80 and 81, but failed to leave the capital with points.

With this victory, Lazio goes to the quota of 64 points in sixth place, two less than Juventus and Napoli.