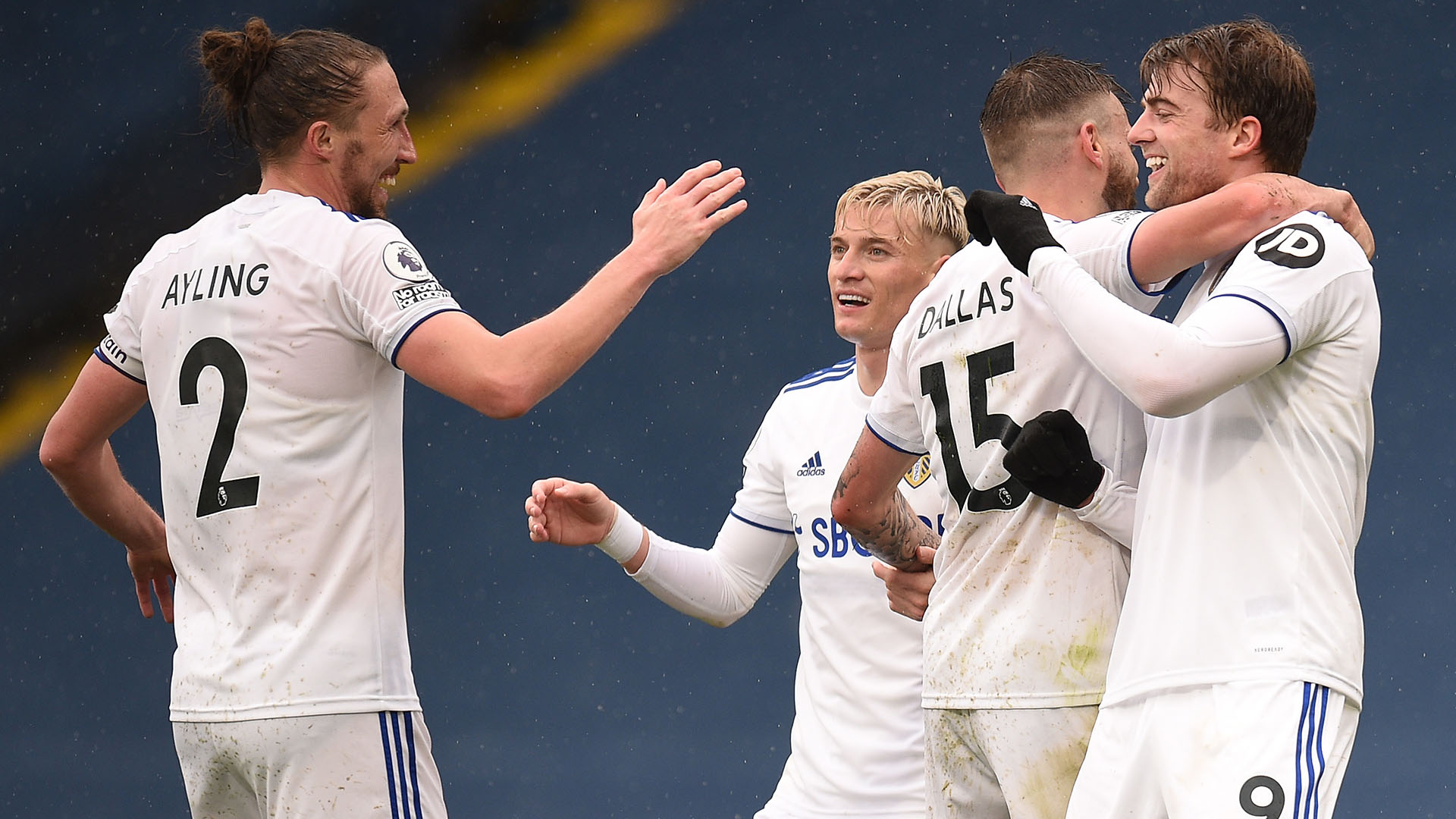 Leeds defeats Tottenham, removes them from the race for the Champions

Tottenham’s hopes of finishing the season within the top four teams in the Premier League took a huge hit after suffering a 3-1 defeat to Leeds United on the road.

Dallas put the locals in the lead, before Son equalized.

Three minutes before the end of the first half, Bamford gave Leeds the lead again, and Rodrigo gave the visitors the final blow in the 84th minute.

With this loss Tottenham remains in sixth place with 56 points, already far behind the first four places.

Leeds on the other hand goes to the quota of 50 points in ninth place and is likely to join the countries that send them to European competitions.