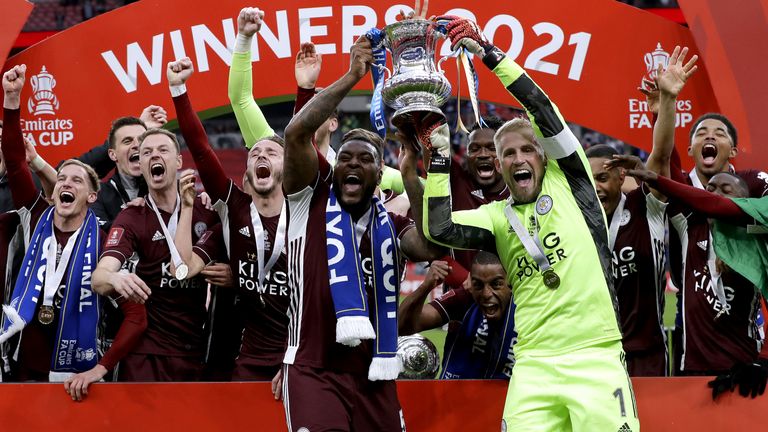 Leicester managed to win the FA Cup, as they defeated Chelsea in the final with a minimum score of 0: 1.

The only goal in the Wembley final was scored by the Tielemans in the 63rd minute.

Recall that in this final were in the stadium a considerable number of fans, making the match even more lively.

After losing this final, Chelsea will play in the next final in the Champions League against Manchester City.