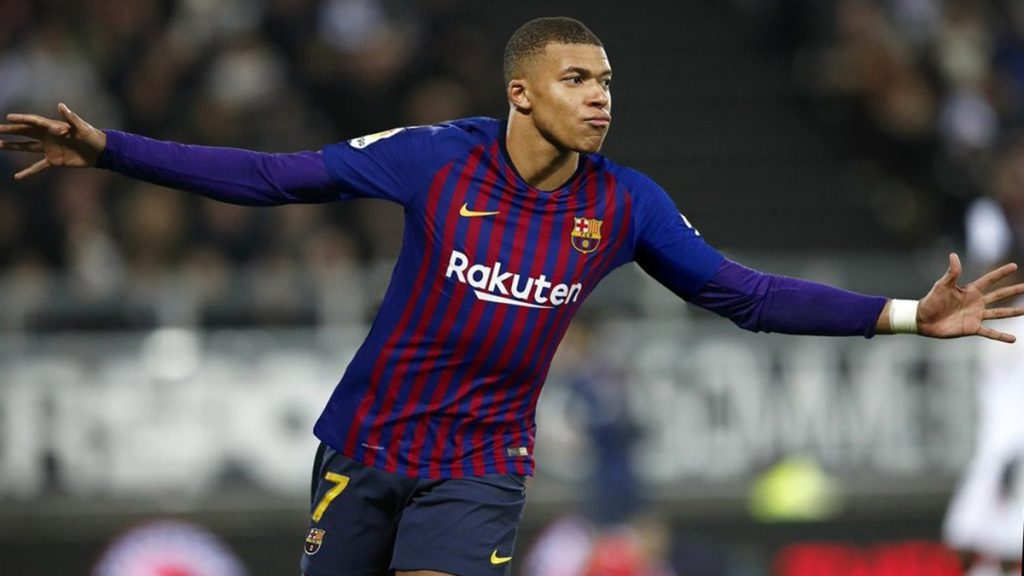 While the future of French striker Kylian Mbappe still fluctuates between Real Madrid and PSG, Barcelona has begun to take steps.

According to L’Equipe, Paris Saint-Germain has been informed of Barcelona’s interest in signing Kylian Mbappe.

Although it may sound unbelievable, Barcelona is looking to prevent Real Madrid from making a sensational transfer.

According to the French newspaper, President Joan Laporta has started doing everything he can to lure Mbappe to transfer to Barcelona.

Mbappe’s contract with PSG expires in the summer of this year and he is destined to wear the “Los Blancos” jersey.

Many major European media outlets have even reported on an agreement in principle between the two parties.