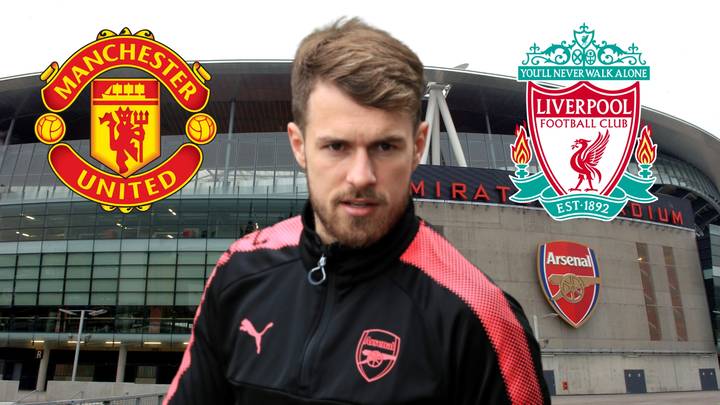 Liverpool are very close to securing the services of Aaron Ramsey

Aaron Ramsey will leave Juventus after a two-year stay.

The Welsh midfielder has not excelled in Serie A, as adapting to Italian football has not been appropriate.

The player is considering returning to the English football elite the Premier League, while many teams have expressed interest in him.

Arsenal, Tottenham Hotspur, Everton, West Ham United and Liverpool are the teams that have been put behind Ramsey.

However, the favorite team to sign with the Welshman remains Liverpool according to the Italian and English media.

The Reds have entered into talks with Juventus and are ready to spend up to 15 million euros for Ramsey’s approach.

The 30-year-old is eager to return to England and start shining again in the English football elite Premier League.