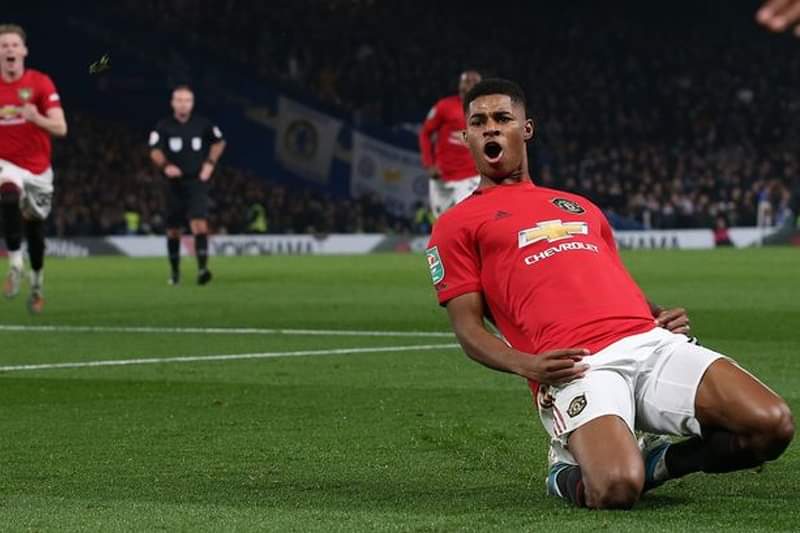 Manchester United aims for a miracle

The “Red Devils” are waiting tonight for Leicester City, who is struggling to enter the Top 4. With an eventual victory, United would be closer to the leader Manchester City by 7 points, three laps before the end of the season.

Manchester United will look for the miracle in the last matches of the season in the Premier League.

The “Red Devils” are currently in second place, 10 points behind the leader Manchester City, but with a less developed match.

And, with a win tonight against Leicester City, United would come close to 7 points with the top of the table, three laps before the end of the season.

So mathematically they would still be likely to win the title.

Jamie Vardy with friends are currently in fourth place and aim to close the season in the Top 4 to play in the Champions.

For this reason, a fiery match is expected to take place tonight as both teams desperately want points.

And after that, from 21:15, Southampton will play Crystal Palace.