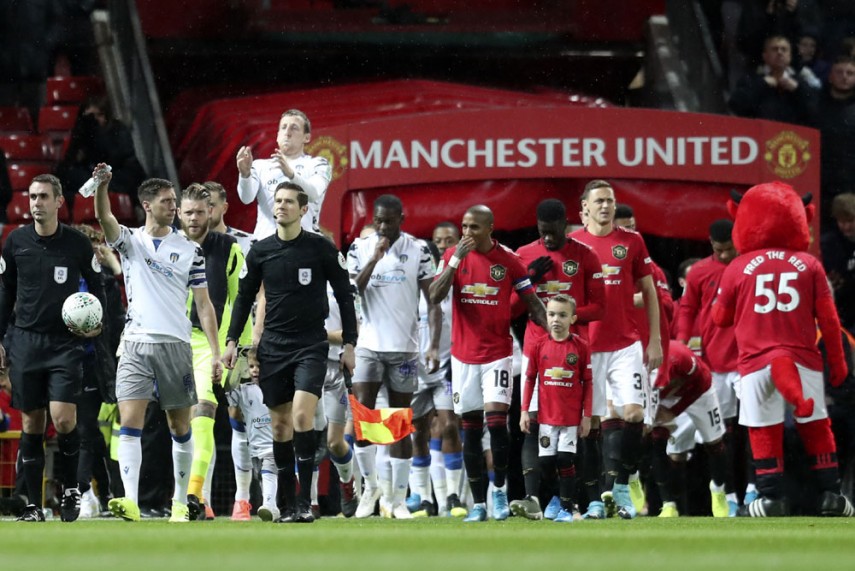 Man United was defeated 2-1 by Leicester between Old Trafford, a loss that did not bother them at all, but which mathematically declared Manchester City champions.

Manchester City is the champion of England for the 2021/22 season.

Even officially, City won the title after Manchester United lost 1-2 at home to Leicester City three laps before the end of the season.

Ole Gunnar Solskjaer had made many changes in the lineup, which even cost him in the end with the loss, even though they are in a good position and not at all endangered for the Champions League.

On the other hand, this victory greatly enhances Leicester City, which is fighting hard for a place in the Champions League and is on its way to leaving out teams like Liverpool and Tottenham.