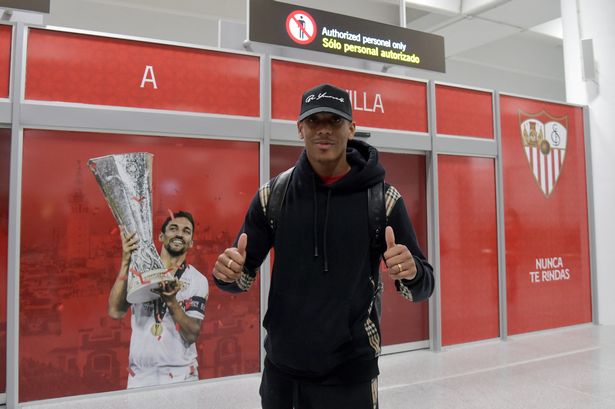 He has left the Premier League and the Red Devils for La Liga and Sevilla who are fighting for the title.

The striker has already landed in Spain and officialization will come soon.

“El Chiringuito” reports that the player has been taken on loan until the end of the 2021/22 season.