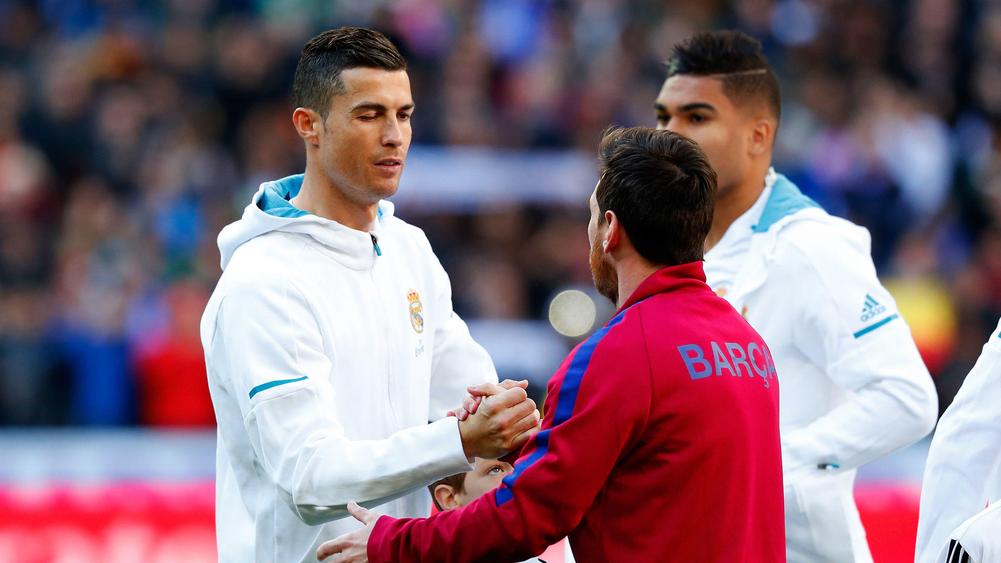 Lionel Messi has said that Cristiano Ronaldo has adapted amazingly to Manchester United and believes that the rivalry between them will remain a beautiful memory in the history of football.

The Portuguese striker has scored nine goals for United this season, but his impressive form in front of the gate could not save coach Ole Gunnar Solskjaer from dismissal, as the club lost six of their last 13 games in all competitions.

All seven of United’s points in the group stage of the Champions League were won thanks to Ronaldo’s late goals.

Messi is amazed by the 26-year-old’s quick adaptation to the new circumstances.

“(Manchester) United is a very strong team with great players. Cristiano already knew the club, but it was another era and now he has adapted impressively,” said Messi.

Messi added: “From the beginning he has scored goals as always and has no trouble adjusting. In the Premier League (Manchester United) it is not as good as we all thought, but the race is very difficult and equal in which there are many turns. “Things change a lot after December and anything can happen.”

Messi and Ronaldo created an unprecedented nine-year rivalry during their time in La Liga.

Asked by Marca if he lacks rivalry with the Portuguese, the 34-year-old said: “It has been a long time since we have not competed in the same league. We competed against each other and with our teams for the same goals. It was a very nice time for us and the fans because they enjoyed it a lot. It’s a beautiful memory that will go down in football history. “