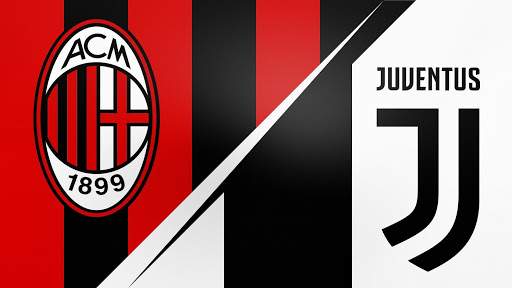 Milan and Juventus risk not participating in the Champions League

Five teams are battling for three places from Italy in the Champions League next season, among them Milan and Juventus.

Inter have already secured a place in the elite European club competition and could win the Serie A title this weekend if they beat Crotona and Atalanta fail to win against Sassuolo at the same time.

Atalanta are in second place with 68 points, while Milan lost 3: 0 to Lazio on Monday allowing Juventus and Napoli to equalize with points (66) in third place.

Lazio is sixth with 61 points, but has one more game available to play.

The team from the Italian capital faces Torino on May 18 in the remaining matches of the 25th week, which was postponed due to the pandemic.

With just five games left until the end of the season, the main meeting will be on May 9 at the Allianz Stadium, between Juventus and Milan.

Milan will also face Atalanta on the road in the last match of the season, while Juventus hosts Inter in the penultimate match.

Atalanta is the most fit team in Serie A now, having won 13 points in the last five games, two more than the leader, Inter.

Lazio won 12 during this period, Napoli and Juventus by 10 and Milan 7.