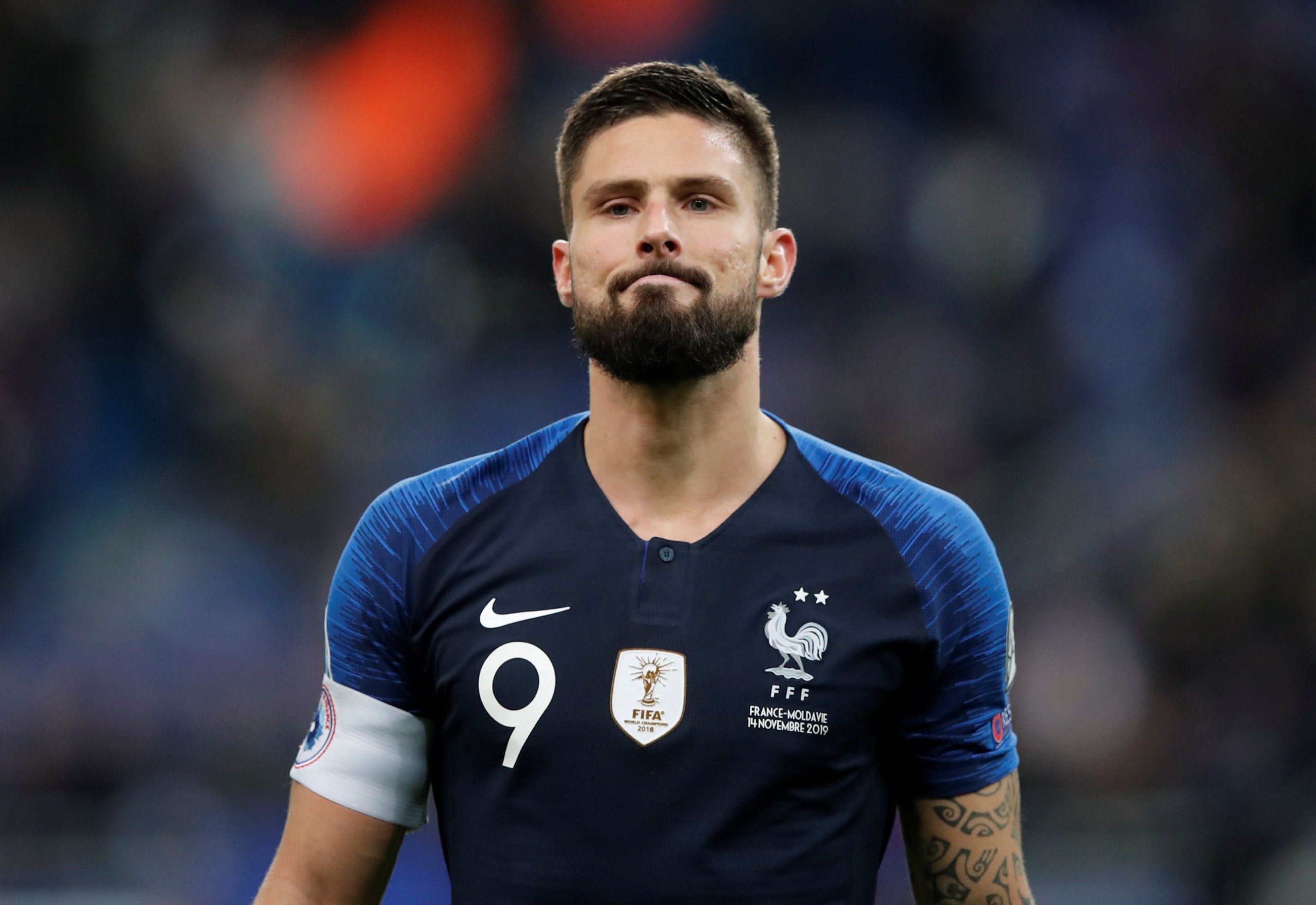 Milan in the race for Giroud

Chelsea striker Olivier Giroud’s contract expires this summer and Milan, Inter and Lazio are reportedly interested in the Frenchman.

The French striker was linked with a move to Italy since last season was staying at Stamford Bridge at the Blues who extended his contract for another year.

The World Cup winner, the 34-year-old Frenchman has played 17 games this season in the Premier League, scoring four goals, but he has played a very important role for the Londoners in the Champions League.

Giroud has scored six goals in eight European games this season, while Chelsea have qualified for the final where they will play against Manchester City this month.

Tuttosport reports that Milan has joined the race for the veteran next summer and will fight for his services with Inter and Lazio.

The Lazio Eagles tried to sign Giroud last summer and are expected to return to the French this summer.