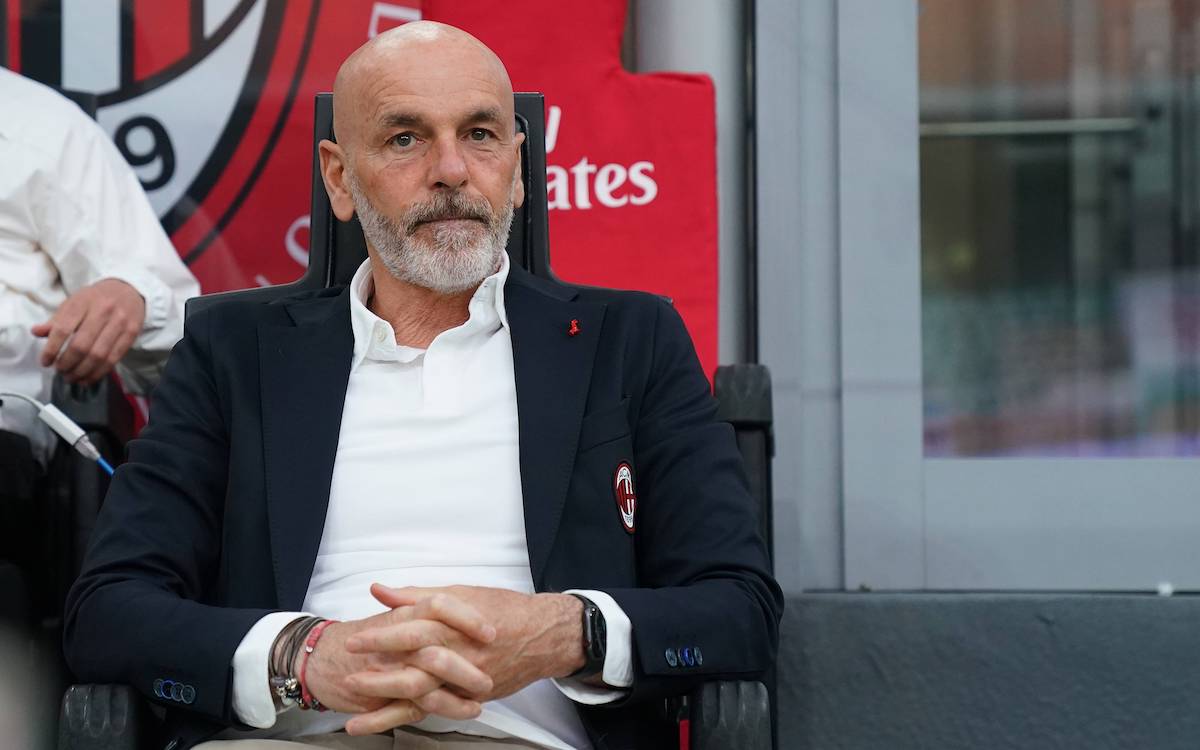 Milan will not fire Pioli

Milan have reportedly decided to continue with coach Stefano Pioli, even if the Rossoneri do not qualify for the Champions League.

Some reports in Italy claimed that Milan could sack Pioli if the club loses the opportunity to qualify for the top four in the 2020-21 season.

The Rossoneri with the same points with Juventus and Napoli, but are out of the top four due to the goal difference.

Amid speculation about Pioli’s future at Milanello, Tuttosport reports that the club has already decided to continue with the former Fiorentina coach.

The newspaper claims that Pioli himself is convinced that he can lead Milan in the Champions League, but underlines that the club does not consider separation from the tactic.

Pioli’s contract expires in June 2022 and both parties are expected to abide by the current agreement.