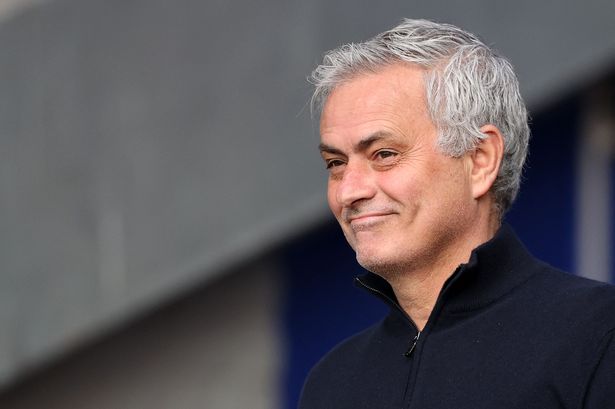 Jose Mourinho will take over the leadership of Roma and now they are preparing for the summer market.

The Portuguese coach will replace Paulo Fonseca after a disappointing season, who risk not qualifying for the next edition of the Europa League.

Roma have the strategy ready by identifying two players to transfer them in the summer.

According to Tuttomercatoweb, Mourinho is seeking the transfer of Sanchez and Belotti. The Lille midfielder is 23 years old, but already has experience in the Primera Liga with Benfica, Bundesliga with Bayern Munich, Premier League with Swansea and two seasons with Lille in Ligue 1.

Belotti on the other hand is a well-known name in European football and is continuing to be key in Turin. This season, the 27-year-old has contributed 12 goals in 32 Serie A matches and is expected to be included in Italy’s national team for the European Championship.