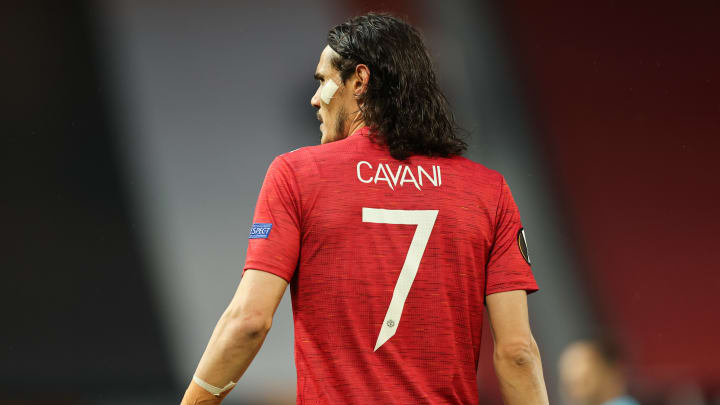 Official: Cavani continues with Manchester United for another season

It is now all official. Edinson Cavani has extended his contract with Manchester United for another season.

Cavani joined United last summer on a one-year deal, which was expected to expire at the end of this season.

The 34-year-old has scored nine goals in 23 appearances for United in the Premier League this season, most of which he made as a substitute in the second half.