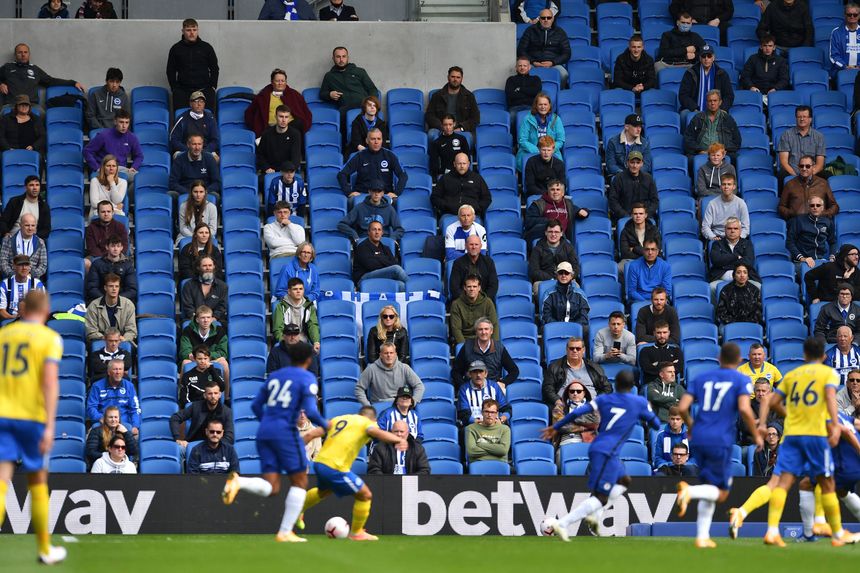 Official: The Premier League brings fans back to the stadiums

The Premier League has announced that it will allow fans to go to stadiums to watch the matches in the last two rounds of this season, 2020/21.

But only local fans and in limited numbers will be allowed in stadiums here two laps.

Fans were not allowed into Premier League matches this season as part of the UK’s efforts to reduce the spread of the pandemic.

But the restrictions have been slowly lifted and fans will have the opportunity to cheer for their teams when they play at home at the end of this season.

In a press release on Wednesday, the Premier League announced: “The Premier League confirmed today that in the last two rounds of the 2020/21 season local fans will be allowed in limited numbers.”

“Fans are expected to be able to return to stadiums from May 17 in limited capacity, pending the government’s decision planned on the terms of Step 3, which will be made public on May 10,” it said the notification.