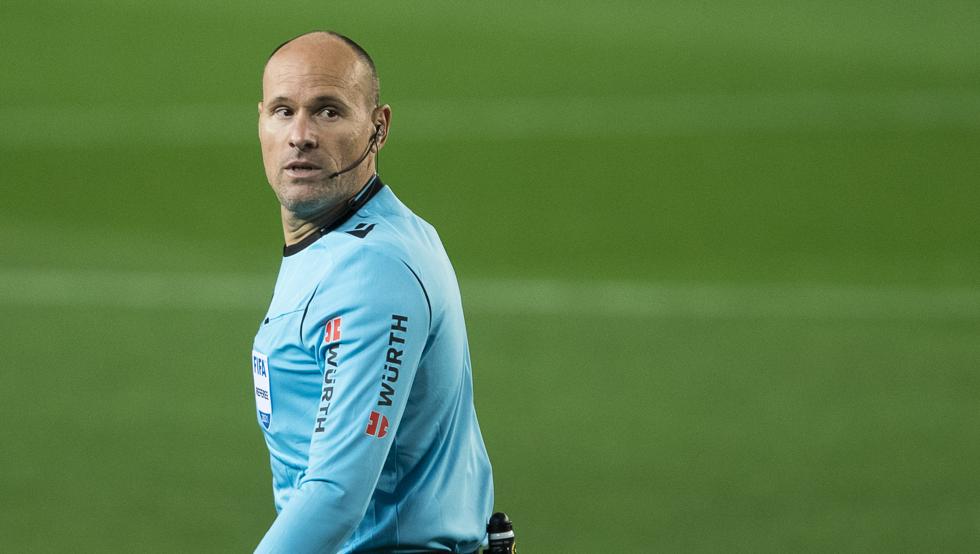 Official: The referee for the Champions League final is appointed

Matthew Lahoz will share justice in the final between Man City and Chelsea.

The referee for the Champions League final between Manchester City and Chelsea has also been officially appointed.

Spanish judge Matthew Lahoz will be the one to deliver justice on May 29th.

The fourth judge has been appointed Carlos del Cerro Grande, also from Spain, as will the Spanish judge who will stay in the VAR room, Alejandro José Hernández Hernández.

Pep Guardiola is looking for his first Champions League trophy since leaving Barcelona, while Thomas Tuchel is the first in his career.