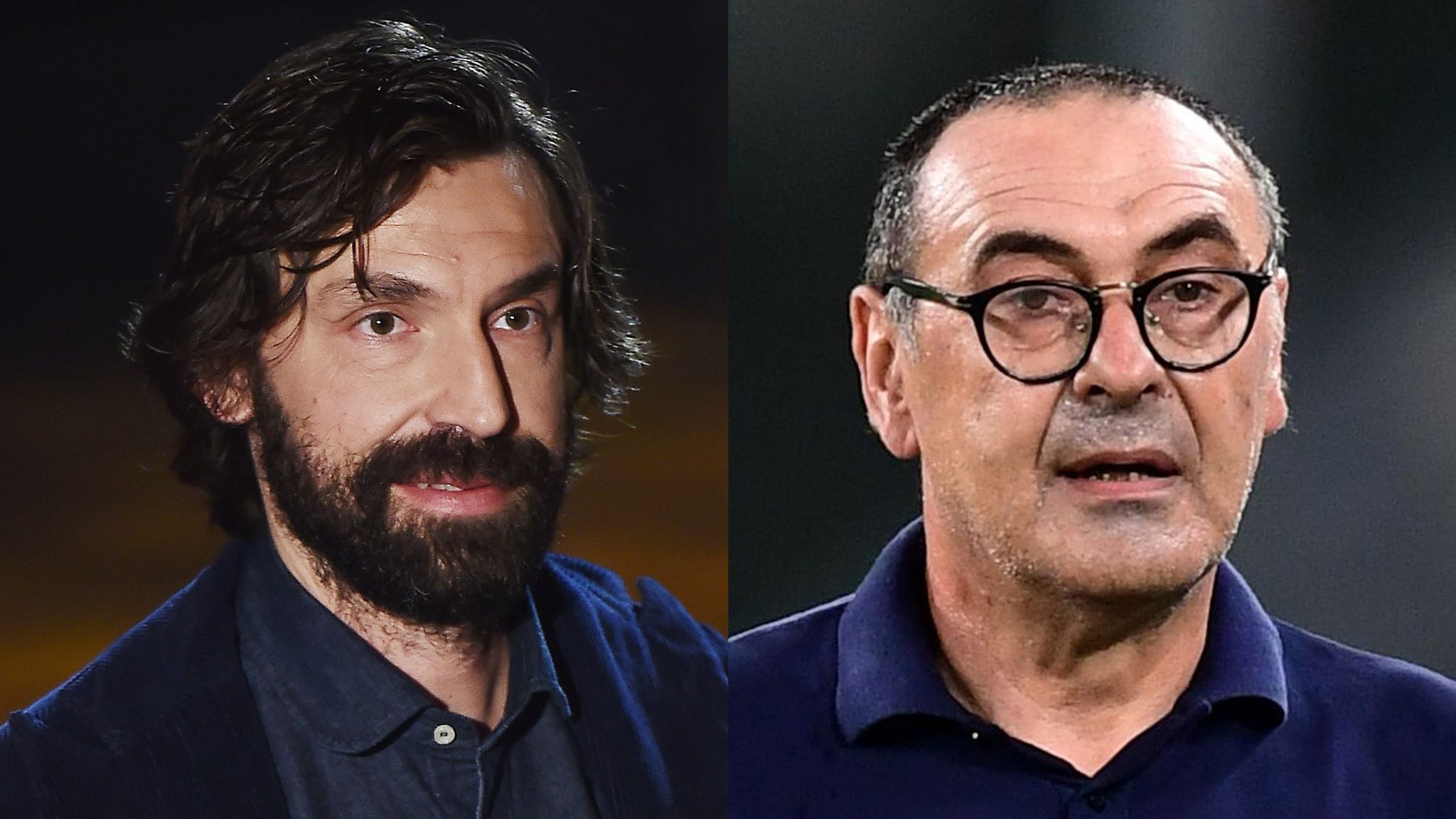 Pirlo is following in Sarri’s footsteps at Juventus

Andrea Pirlo’s comments at today’s press conference about how Juventus are considering his future are almost the same as Maurizio Sarri made last year.

The Whites will play the final match of Serie A, knowing that no result other than victory against Bologna is enough for them to finish in fourth place. Pirlo has won the Italian Cup and the Super Cup, but has insisted that qualifying for the Champions League is not crucial to his future.

“I do not think the club will make a decision based on what the outcome will be tomorrow. I believe they will watch the whole season and then make a decision. It depends on them, we will see what happens”, said the coach in today’s press conference. “I always keep my head up and I know I have done my job 100 percent. I have always been clear with everyone and no one can complain about that.”

This has caused many people to raise eyebrows because Pirlo’s comments are almost the same as his predecessor Sarri in August 2020. He had won the Scudetto, something that Pirlo did not achieve.

“No, even this question basically calls the directors of Juve amateur, which I do not think they are. They will make their assessment based on the whole season, so if they decide on a new coach, tomorrow there will be no changes, whether it is a victory or not”, Sarri replied.

“It’s an important game, but it’s also important to win the Scudetto and that’s a lot of things this season. It is more important to be part of the elite in Europe reaching the final of the eight best teams in Portugal, so I do not worry, so that makes the match important, nothing else.”

It was the last match and Sarri was sacked after being eliminated in the Champions League, although President Andrea Agnelli has made it clear that the decision has already been made.