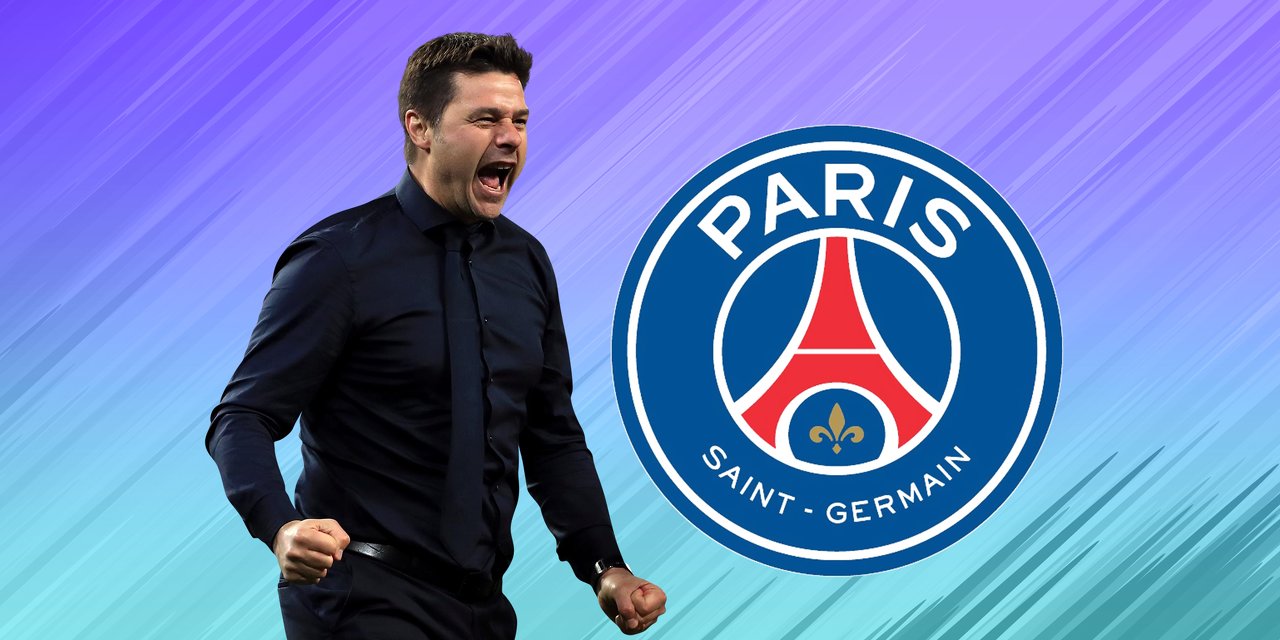 Paris Saint-Germain coach Mauricio Pochettino believes his team has enough quality to beat Real Madrid in the top 16 in the Champions League.

PSG were drawn to play Real Madrid after being knocked out for the second time in a day as a result of a technical error on Monday, and Pochettino is confident his side will advance to the quarter-finals.

“It will be a difficult match because they are a team with super coaches and super players,” Pochettino said on Tuesday.

He added: “Of course, we have to have self-confidence. We have great team and great footballers, who have a lot of talent. I have no doubt that we will approach this match in the best way and with a lot of confidence.”

“We have enough quality to win and we will move on to the next round. “This is the goal of Paris Saint-Germain”, insisted the Argentine.

The first match of the 1/8 finals between them will be played on February 15 in Paris, while the return match on March 9 in Madrid.

The away goal rule no longer applies, so the team that scores the most goals in both games goes to the quarterfinals.