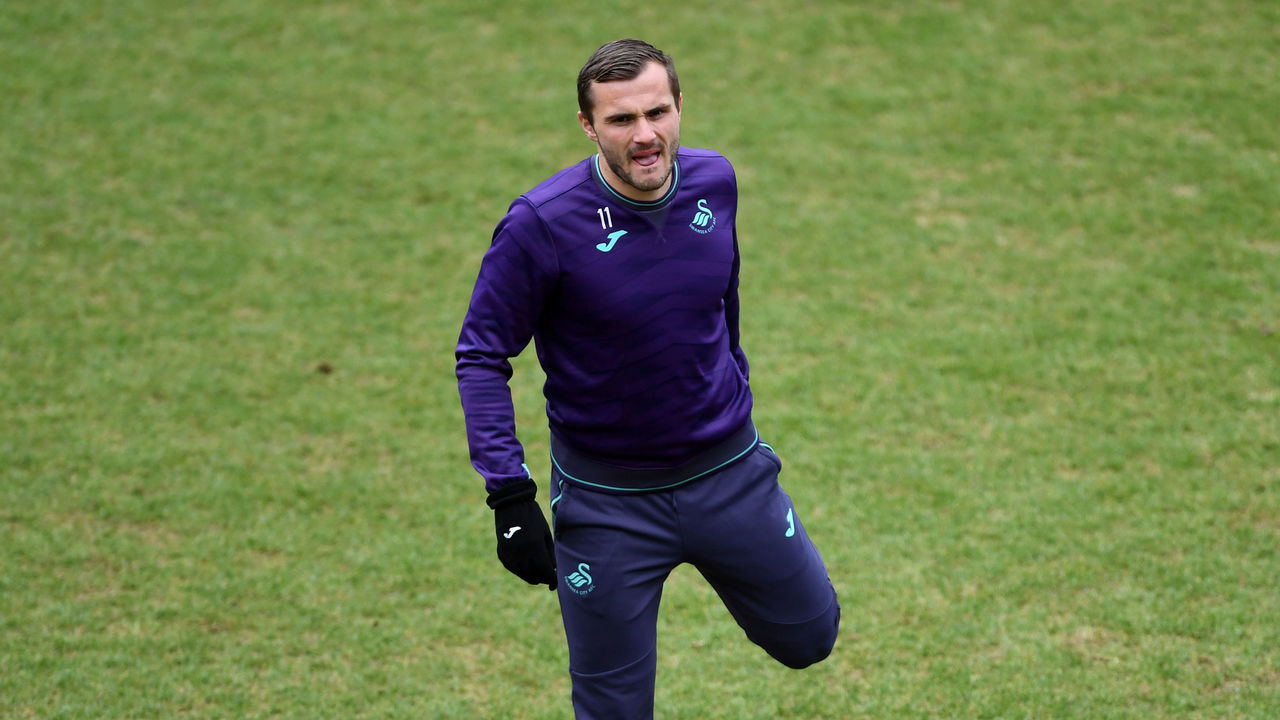 Ranking the best deals of the January transfer window

With the January transfer window closing on Monday night, theScore ranks the best pieces of business conducted across the game’s top leagues.

Details: Initial loan from Seattle Sounders with option to buy

It might take a while for Jordan Morris to find a rhythm, but the American could become a massive signing for a Swansea City side fighting to get back in the Premier League.

There’s no arguing that the MLS playoffs are different in terms of intensity compared to the Championship season’s chaotic final weeks and subsequent promotion playoffs. But Morris has thrived under the spotlight and is a proven winner after playing a crucial role in helping the Seattle Sounders capture two league titles since 2016.

The ball is in Joshua Zirkzee’s court to prove that Bayern Munich were wrong to limit his role this season. After struggling to break into the first team, the young Dutch forward expressed his frustration to club officials, signaling it was time for a change.

That change came in the form of a loan move to Italy, where Zirkzee should get a chance to shine for the Serie A’s lowest-scoring team, Parma. The 19-year-old, who stands at 6-foot-4, is a traditional No. 9 whose predatory instincts inside the penalty area should help solve the relegation-threatened club’s scoring woes.

It’s not the most eye-catching transfer, but Arkadiusz Milik’s switch to Marseille could be a match made in heaven for two sides in need of revitalization.

For Milik, joining Marseille is a chance to rebuild his confidence after falling out of favor with Napoli manager Gennaro Gattuso and spending the last couple of months on the bench. Meanwhile, the polished striker arrives at Marseille at the perfect time, as the free-falling club has been desperate to reinforce its attack in an attempt to turn its season around.

After striking gold with Zlatan Ibrahimovic, Milan gambled on another aging forward by sealing a deal to bring Mario Mandzukic back to Italy. Mandzukic’s arrival gives Milan flexibility in attack and provides insurance if Ibrahimovic, who leads the team in scoring with 12 goals, is forced to miss any more time with an injury.

Although the Croatian international spent last season in the inferior Chinese Super League, Mandzukic, 34, is only two years removed from finishing the 2018-19 campaign as Juventus’ second-leading scorer behind Cristiano Ronaldo. He also arrives as a player with a winning pedigree that helps nudge the Rossoneri toward their first Scudetto since 2011.

Details: Loan from Real Madrid until end of the season

At Eintracht Frankfurt, Luka Jovic resembled one of the most prolific scorers in the world. At Real Madrid, the Serbian forward was the latest dud in a long line of players who have failed to live up to expectations at the Santiago Bernabeu.

Thankfully for Eintracht supporters, the contrast in performances continued after Jovic rejoined the German side on loan in January as the 23-year-old picked up where he left off by scoring goals at an obscene rate.

Details: Initial loan from Lyon with €33.5M option to buy

Atletico Madrid fans are in for a treat once Moussa Dembele, who’s yet to make his debut due to injury, gets going.

At just 24, Dembele has already established himself as a premier forward and lethal finisher after successful spells at Celtic and, most recently, Lyon. The challenge of playing in Madrid seems like a fitting next step for Dembele, who was brought in on loan to fill the void left by Diego Costa.

There’s going to be a battle for playing time with Luis Suarez, but Dembele offers a different element in attack with his combination of height and speed that should help him succeed under Diego Simeone.

Fikayo Tomori couldn’t have asked for a better landing spot after jumping the sinking ship that is Chelsea. Instead of dealing with the fallout of Frank Lampard’s dismissal, Tomori is now in the thick of a title race after joining Serie A leaders AC Milan on loan for the rest of the season.

The young defender still has to prove himself in Italy, but Milan appear to have put themselves in a position to benefit from a smart signing who has the potential to play an important role in ending the club’s domestic title drought.

Details: Loan from Real Madrid until end of season

North London could an ideal landing spot for Martin Odegaard. In desperate need of a move after being used sparingly at Real Madrid this season, Odegaard will attempt to return to his Real Sociedad form with an Arsenal outfit that should afford him plenty of opportunities.

On the surface, it’s a perfect match, as Arsenal manager Mikel Arteta has tipped the 22-year-old Norwegian to provide the type of creativity that’s been missing at the club over the past couple of seasons.

A disagreement with manager Gian Piero Gasperini during Atalanta’s 1-1 draw with Midtjylland in December was the beginning of the end for Papu Gomez. After playing a crucial role in the club’s meteoric rise domestically and in Europe, Gomez was ready to call time on his stay in Bergamo.

Sevilla were the eventual winners of the bitter fallout with what might be the steal of the month. The Spanish club gets a wildly talented playmaker with an impressive track record for a very modest fee, based on the transfer market’s inflated prices.

Dominik Szoboszlai might have the highest ceiling of the bunch. The new RB Leipzig midfielder’s potential is seemingly boundless after ending his Red Bull Salzburg career with an impressive 25 goals and 35 assists in just over 80 appearances.

While few expect the 20-year-old Hungarian to maintain the same level of scoring productivity in the Bundesliga, Szoboszlai figures to get plenty of time to develop at RB Leipzig before potentially earning an even bigger move outside the Red Bull family in the future.

It came down to the January window’s final hours, but Liverpool eventually reinforced their injury-ravaged defense with two new signings. But it’s the arrival of Turkish center-back Ozan Kabak on loan from FC Schalke that caught the eye.

Reds fans might remember Kabak after being linked with the defender last summer as a possible replacement for Dejan Lovren. The 20-year-old popped back up on Liverpool’s radar before it was announced that Joel Matip – the team’s last recognized center-back – would miss the rest of the season with an ankle injury.

Even though he wasn’t having the best season with the Bundesliga basement dwellers, Kabak’s qualities can’t be ignored. Klopp gets a defender whose aggressiveness and dominant aerial presence could help Liverpool – who also added Ben Davies from Preston North End – mount a proper title defense after a run of poor performances saw the Reds lose ground on Manchester City.