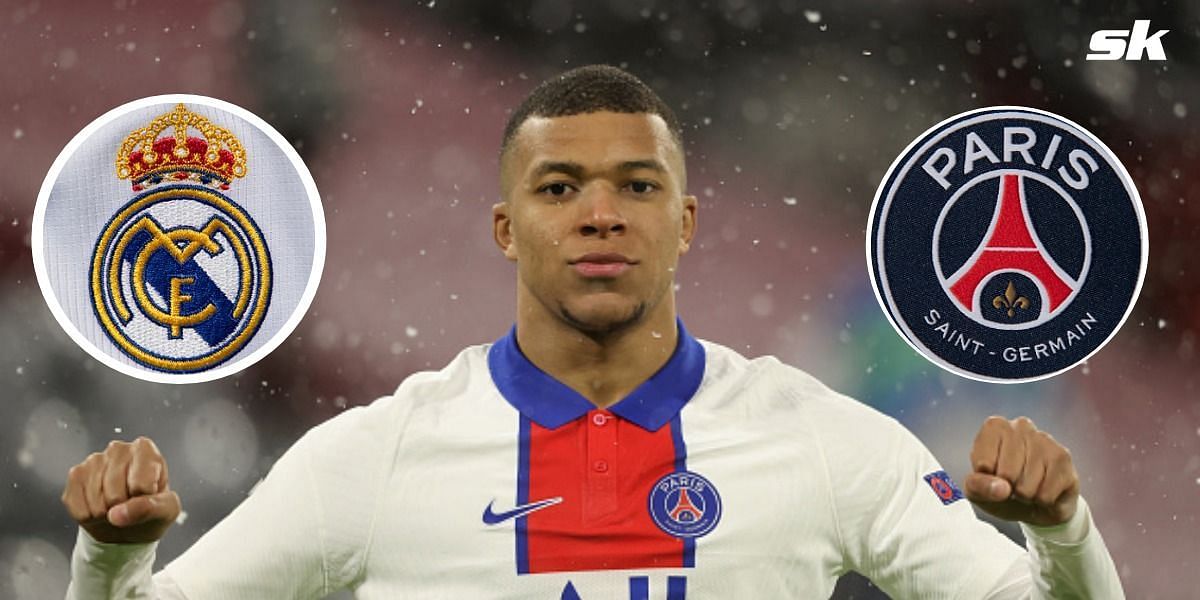 Real intend to finalize the transfer of Mbappe

Real Madrid is determined to transfer Kylian Mbappe to the Spanish capital.

The La Liga giants have given priority to the French striker, who is spending the last months of his contract with Paris Saint-Germain.

Now, “Goal.com” finds out that “Los Blancos” want to finalize the transfer of the world champion with France before any other transfer and before the extension of contracts.

Real were even willing to pay 200 million euros just to bring him to the Santiago Bernabeu.

The 23-year-old, however, is still considering a transfer to Real, although PSG is trying to lure him with dizzying offers to extend his contract.

Mbappe has scored 23 goals in 34 games this season.

He recently equalized Zlatan Ibrahimovic in terms of goals scored in the “Princes’ Park”.

Mbappe has scored 156 goals with PSG so far, while the list is led by Edinson Cavani with 200 goals.