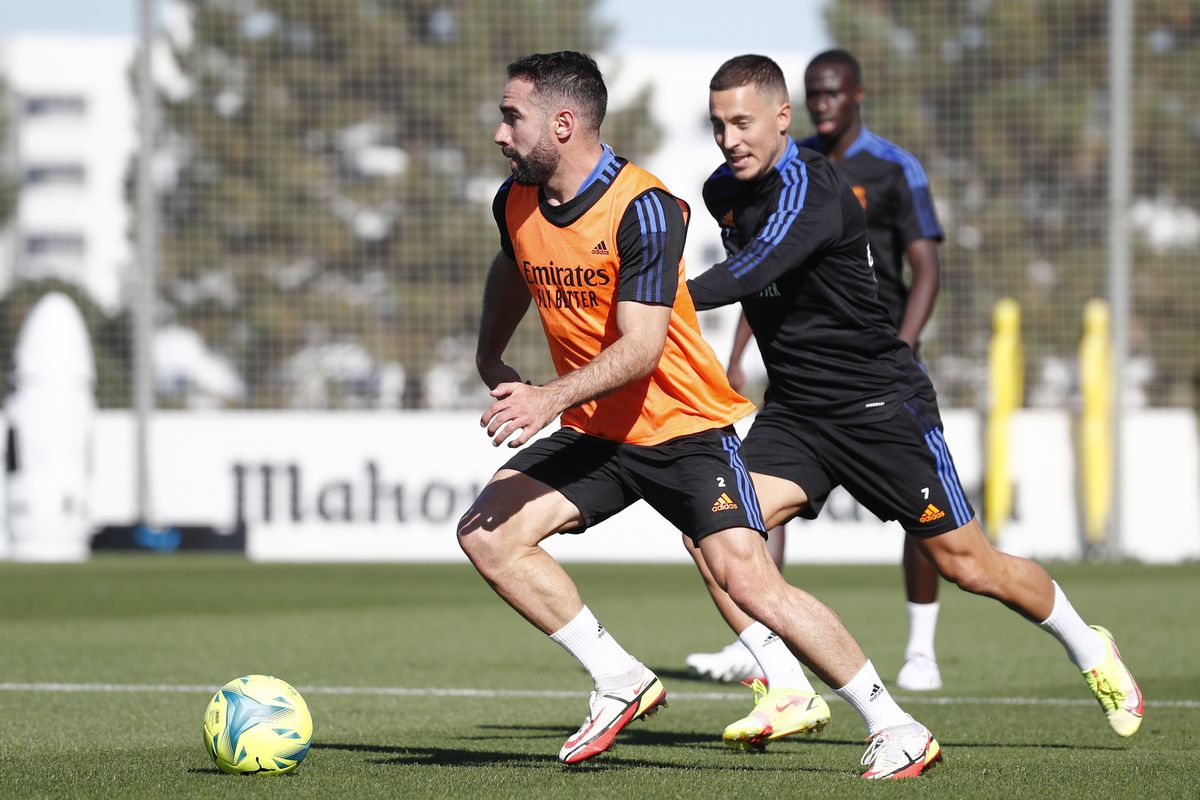 Real Madrid has published the list of players for “El Clasico” against Barcelona.

“Los Blancos” face the Catalans in the semifinals of the Spanish Super Cup on Wednesday starting at 20:00.

The semifinals and finals are played in Saudi Arabia. The other semi-final is the one between Atletico Madrid and Athletic Bilbao.

The first semifinal is played on December 12, and the second a day later.

The Spanish Super Cup final will be played on December 16th.