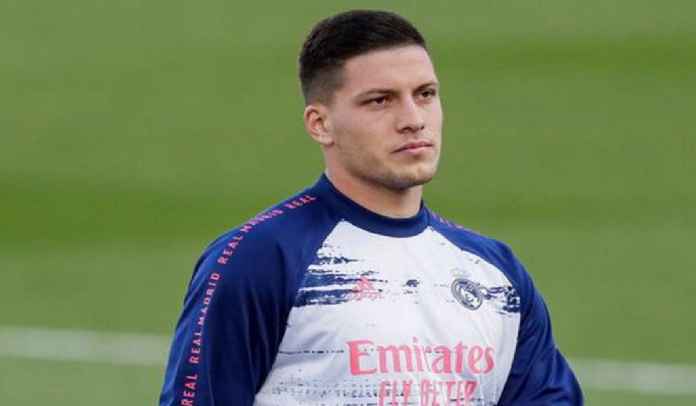 Real Madrid responds to Arsenal for the Serbian striker

Real Madrid is not ready to sell Serbian striker Luka Jovic, who is wanted by Arsenal.

The injury of the main striker Karim Benzema has caused Real Madrid to remove Luka Jovic from the market.

Given that Benzema suffered his second injury in a few weeks, Madrid does not want to be left alone with Mariano Diaz in attack.

Jovic is even more popular than Mariano in the plans of coach Carlo Ancelotti, but even this season the 24-year-old has failed to make enough competition with the Frenchman for a place in the first formation.

He has scored just one goal and given two assists in 15 appearances so far this season.

Arsenal have expressed great interest in the Serbian representative, as they are looking for a striker to replace the expelled from the club Pierre-Emerick Aubameyang.