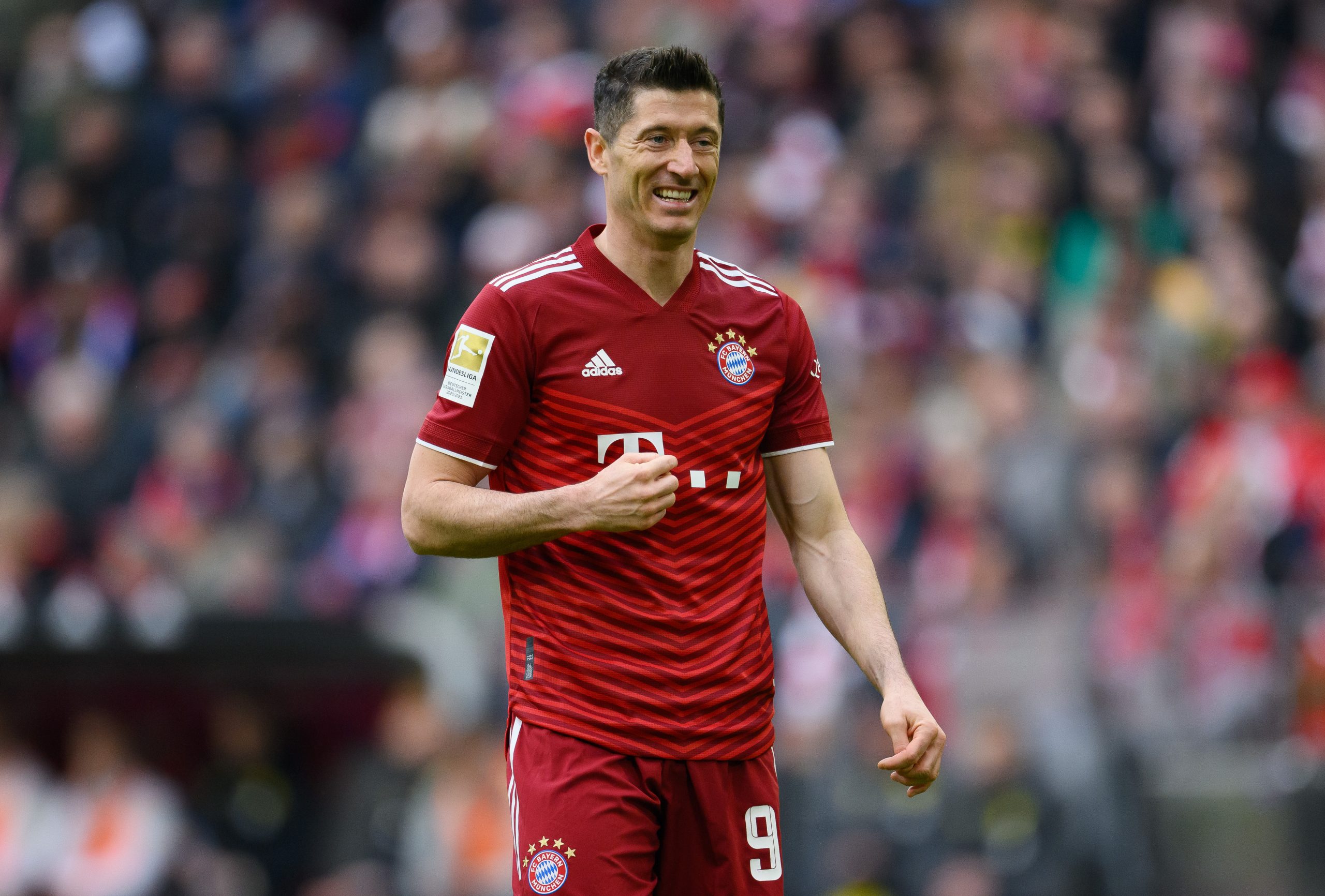 They could end the season with the lowest number of goals since the 2004/05 season.

The departure of key players in attack – most notably Lionel Messi – has meant goals will be missed at the Camp Nou this season.

The Catalans have scored 86, of which only 68 have been in the championship. It should not be forgotten that for example, Memphis Depay is the team top scorer with 13 goals in all competitions.