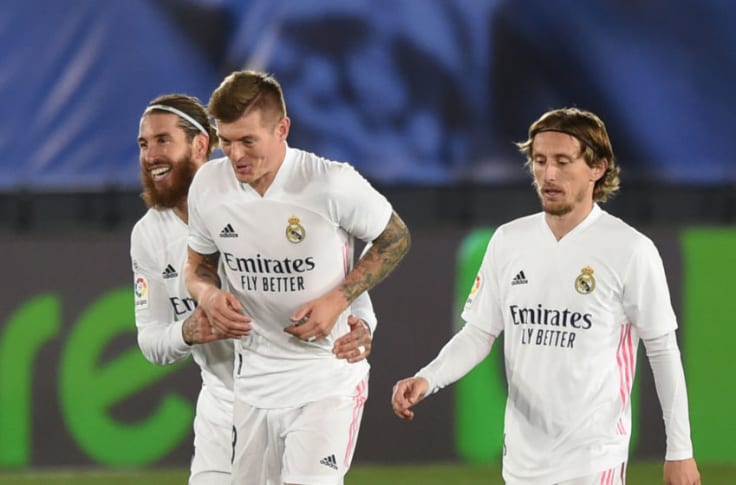 Sergio Ramos has not been just a teammate…

Sergio Ramos was everything to Real Madrid.

So thinks the midfielder, Toni Kroos. He has given an interview to TVE before the Champions League challenge against Paris Saint Germain.

“He was not one more friend, he was the captain. It will be a little strange to face him,” said Kroos.

Due to disagreements with Real over the contract renewal, Ramos left with zero parameters during the summer, to be transferred to PSG.

Real and PSG will face each other twice in the Champions, on February 15th and the return challenge on March 9th.