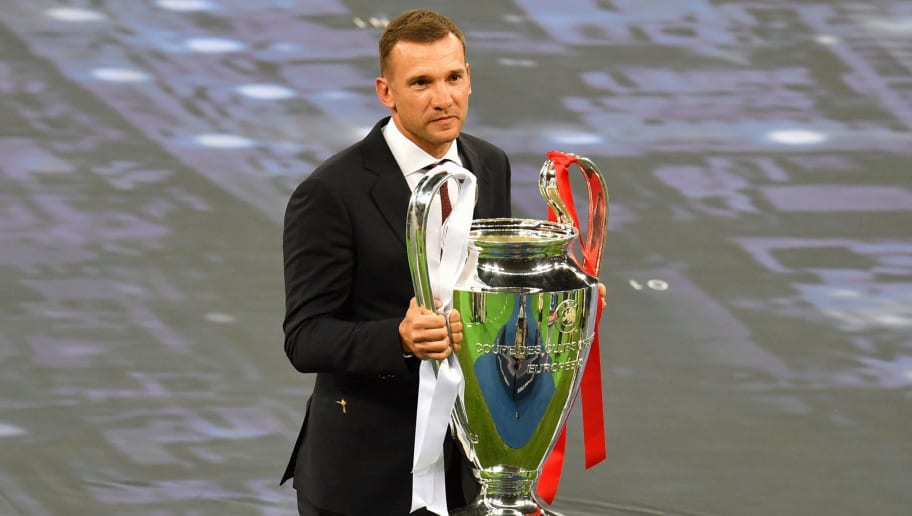 Shevchenko opens the door to a return to Milan

Andriy Shevchenko admits he would like to return to Milan one day.

He insisted the Rossoneri season has been excellent, regardless of whether they secure the Champions League.

“Milan season has been great. They could not make the most of the game against Cagliari and now they are forced to win against Atalanta,” the Ukrainian coach told La Gazzetta dello Sport.

The Rossoneri need a win against Atalanta in the final game of the season to secure the Champions League next season, but they could even draw or lose if Juventus fail to beat Bologna.

“A coach is evaluated in his results, this is the reality. Pioli’s work can not go to waste. The team is with him, the results are good. It is never easy to beat Juventus abroad,” Shevchenko continued.

“Unfortunately, anything can still happen, but I am optimistic. Atalanta lost their energies against Juventus and this could be favorable for Milan. Ibrahimovic’s absence has been felt in recent matches. Everything changes when he plays because Zlatan is a leader, but he also has a strong influence tactically. “With him on the pitch, it is a different story for Milan, but we hope that he will be able to help the team from the stands as well”, stressed Shevchenko.

Would he like to return to Milan one day?

“Milan is my home and I would like to return. If I ever have a chance, I will use it,” said the 44-year-old.

“We are talking about the future. Right now, I’m focused on Ukraine and Pioli need to win a place in the Champions League.

“I support Milan and I hope they finish in the top four, but Atalanta is a solid team. “It’s a difficult game.”