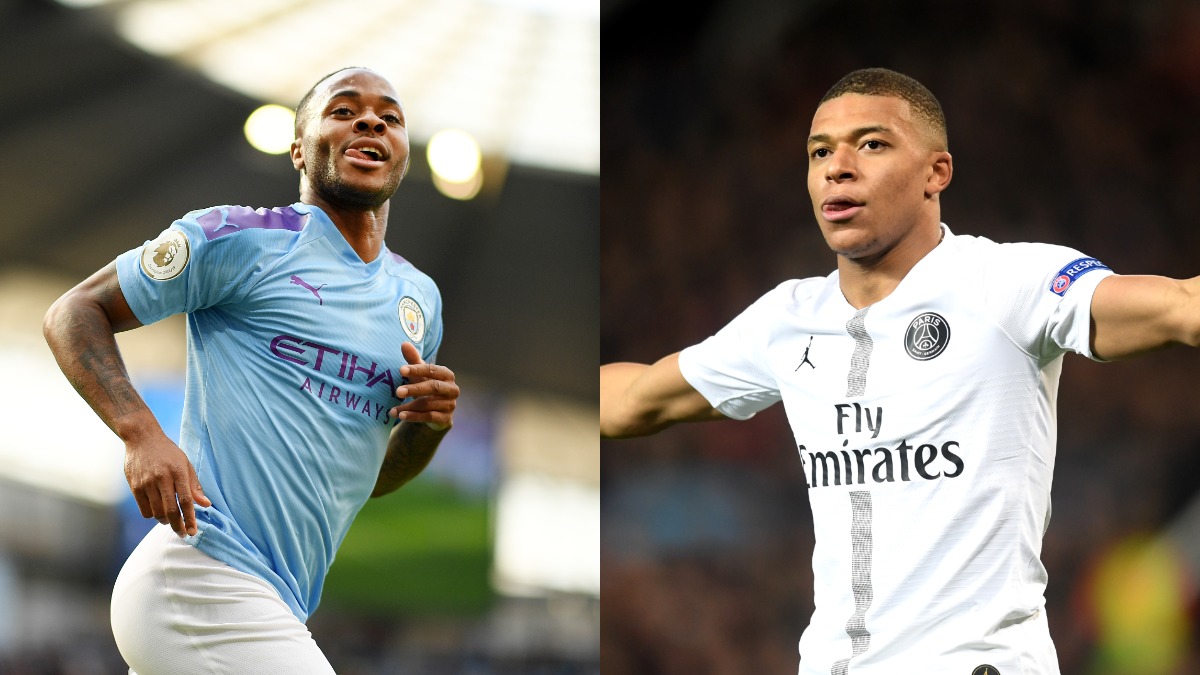 Sterling instead of Mbappe?

Also, “Los Blancos” had previously been left without Erling Haaland, after the current Borussia Dortmund striker signed with Manchester City.

And now, the “Merengues” are looking for another attacker.

According to the British media “Daily Star”, the fresh Spanish champion has set its eyes on the striker of “Citizens”, Raheem Sterling.

The English striker was absent from the City trophy parade yesterday and there are more and more rumors about his possible departure from the “Etihad Stadium”.

So, the possibility is not ruled out that we will see the English representative playing at the “Santiago Bernabeu” from next season.

It remains to be seen how things will flow during the summer.