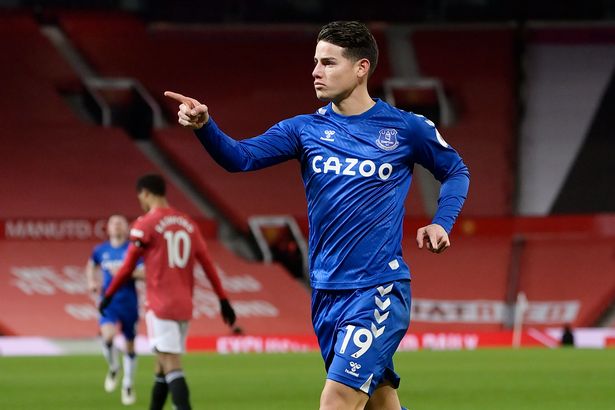 The 29-year-old had some great years after the 2014 World Cup, but did not last long, especially after the arrival of Zinedine Zidane in Madrid in 2015, where he did not play much and then left no trace at Bayern Munich.

He now plays in the Premier League at Everton where he has not guaranteed to stay long.

He seems to be consumed and says he does not want to play for much longer.

“He did not think much, I can not tell you where I can retire. But, I think there is not much time left because I would not like to play old. Now I want to enjoy to the maximum,” said James.