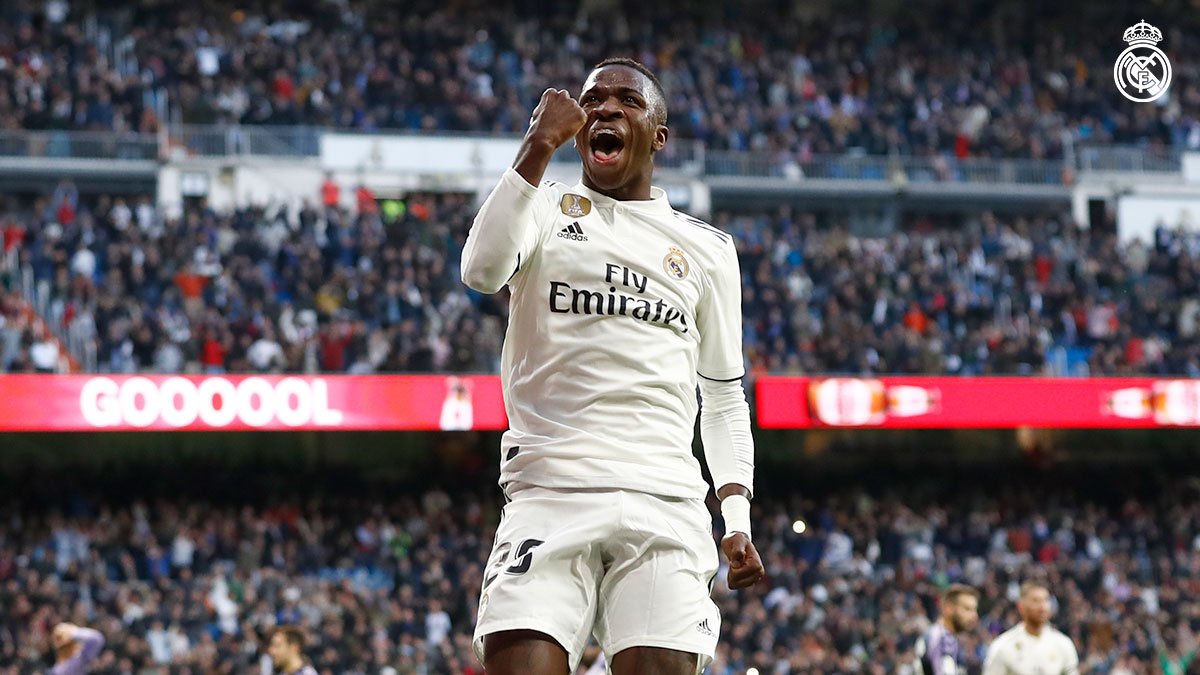 The formation of the week in the Champions League, shock Ronaldo and Messi – Vinicius in attack

The Champions League this week did not disappoint by giving spectacle and great emotions to the fans.

After 16 matches, UEFA, as it has a “tradition”, has published the best lineup of the week.

There was no way to miss the surprises this week, Cristiano Ronaldo and Lionel Messi, although the protagonists in their teams do not have a place in this formation, which is led by the star of Real Madrid, Vinicius Junior.

Behind him come Sane, Mahrez and Salah, players who also excelled with their teams. 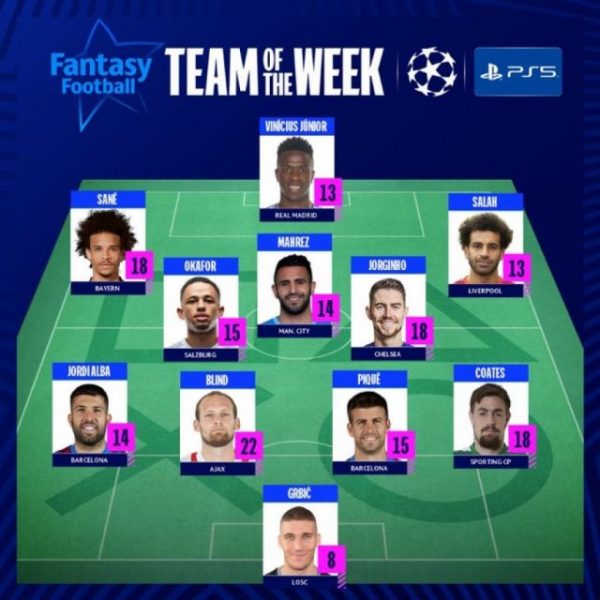