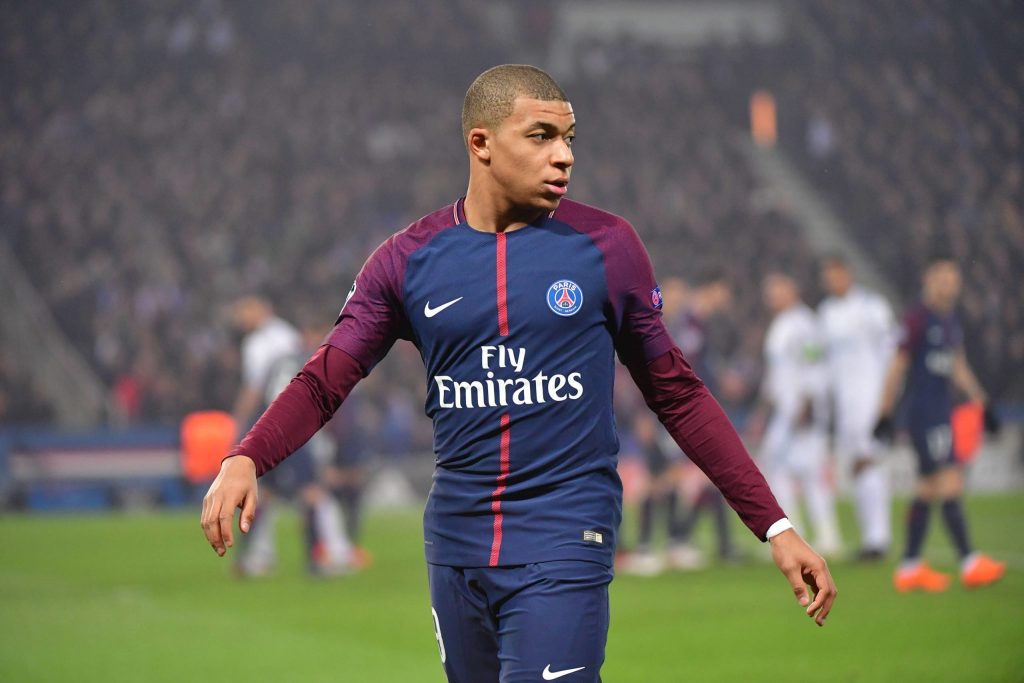 The players that Real Madrid intends to strengthen with in 2022

Real Madrid has not poured money into buying players in the last two years, mainly due to the coronavirus pandemic and the care of President Florentino Perez in managing finances, but also due to the need to remove some players with dizzying wages.

But 2022 is expected to be the year of big spending in the player market for Real Madrid, in winter and summer.
Carlo Ancelotti took over the management of the club for the second time and left an impression with his work. He is well on his way to winning the La Liga title, having established an eight-point lead at the top of the table.

January will be the month of buying and selling at the Bernabeu, according to Spanish media. Players like Gareth Bale, Isco and Marcelo are expected to leave, as their deals with the club expire in June.

But Perez hopes to make money from the possible sale of stars like Mariano Diaz, Luka Jovic and Eden Hazard, who have long-term contracts with the club, but any good offer for them will be heard by the club.

Real Madrid’s main target for 2022 is Kylian Mbappe. Paris Saint-Germain turned down several offers from Real Madrid for him, including a fat one worth 200 million euros over the summer.

But Mbappe’s contract with PSG expires in the summer and he could join Real as a free agent in 2022.

Another big target is Erling Haaland of Borussia Dortmund, who has a release clause with the German club, through which he can leave if a club pays the amount of 75 million euros for him.

Such an amount is affordable for a club like Real Madrid.

The Spanish giants are also aiming to take advantage of Antonio Rudiger’s situation at Chelsea and snatch the German defender as a free agent in the summer.