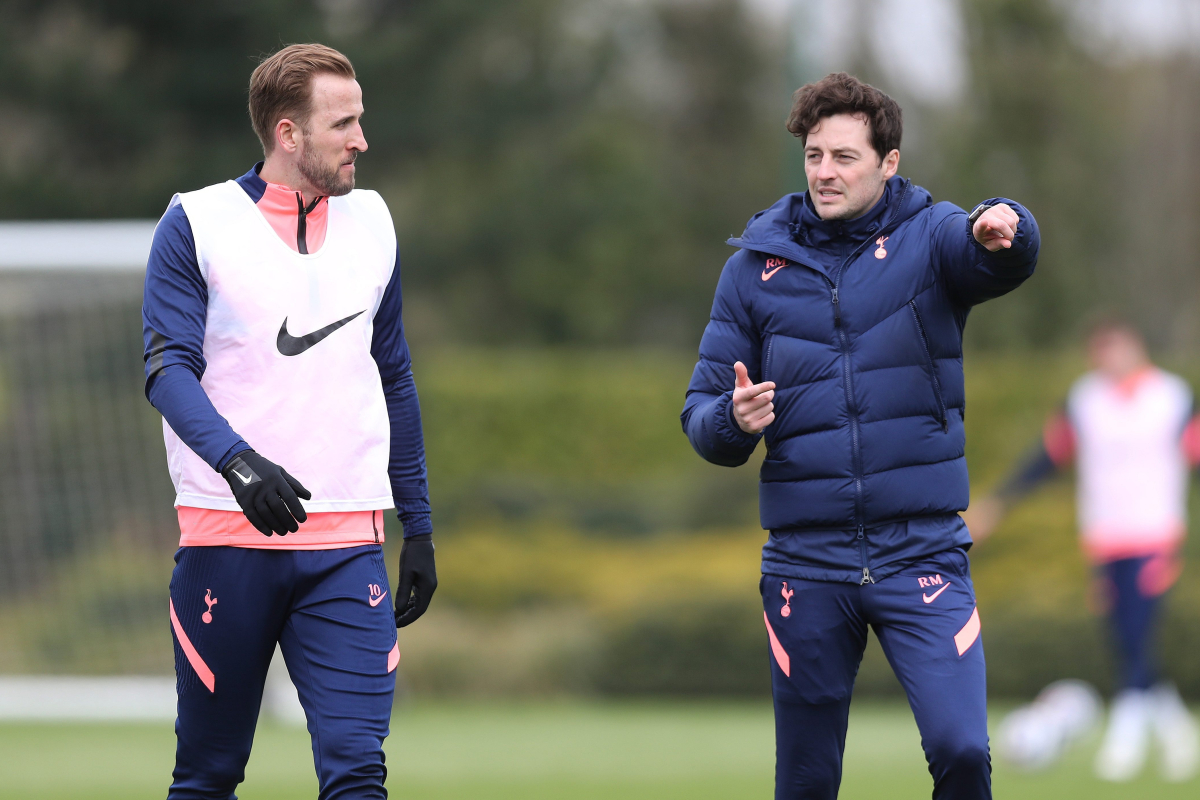 Interim Tottenham boss Ryan Mason says he has no idea if Harry Kane has submitted a request to leave.

England captain Kane has reconfirmed his desire to leave the Spurs this summer, Sky Sports News revealed on Monday.

Kane still has three years left on his six-year contract with Spurs ahead of the 2018 World Cup.

Asked if Kane had asked to leave the club, Mason said: “Not as far as I know. The conversations I had with Harry have been about the game the next day and also preparing for tomorrow’s game. I do not know”.

Manchester United, Manchester City and Chelsea are some of the clubs interested in his services.