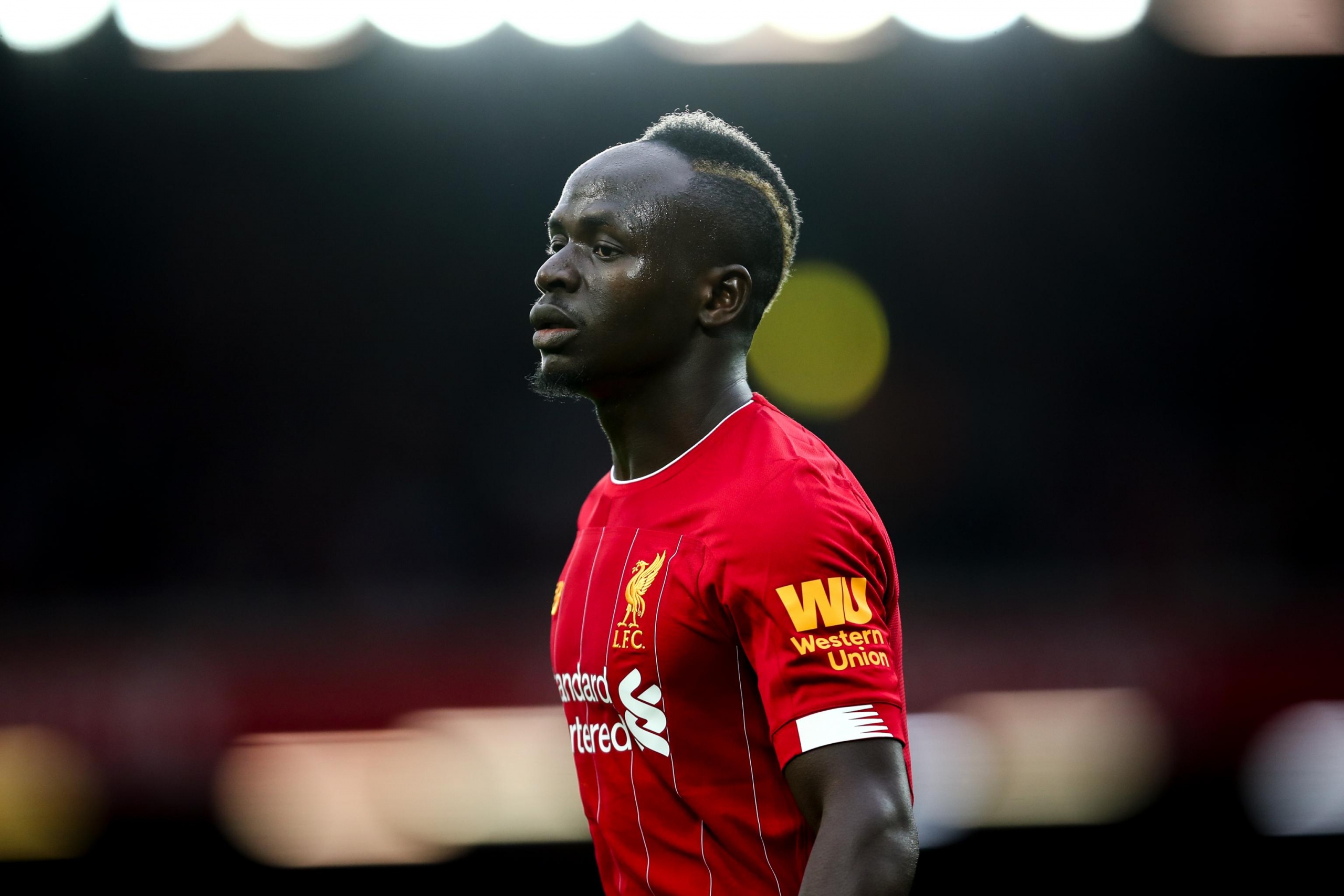 “This is the worst season of my career,” said the Liverpool star

Liverpool striker Sadio Mane says the 2020/21 season is the worst in his career and he is unable to give an explanation for the individual and collective difficulties at Anfield.

After winning the first title in England after a long 30-year wait, Liverpool lost its shine and form in the season when it had to defend the title in the Premier League this year.

Leading players, including Mane himself, experienced a decline in form, while even injuries caused Jurgen Klopp’s team to fight for a place in the top four in the Premier League.

Speaking to Canal Plus about a test season for everyone in Merseyside, Mane was honest in his thoughts.

“This is the worst season of my career. “I have to accept that,” said Mane.

“If you ask me what is wrong, I find it difficult to answer. I personally do not know. “I always try to be positive, no matter how things are, good or bad,” he added.

“I did tests to see the condition of my body. If I am eating the right food or everything has changed? But they looked at the test results and everything went well. I will continue to work hard, maybe this situation will pass,” he said.

The 29-year-old surpassed the 20-goal mark in the past three seasons, but this season he has scored just 14 goals so far.