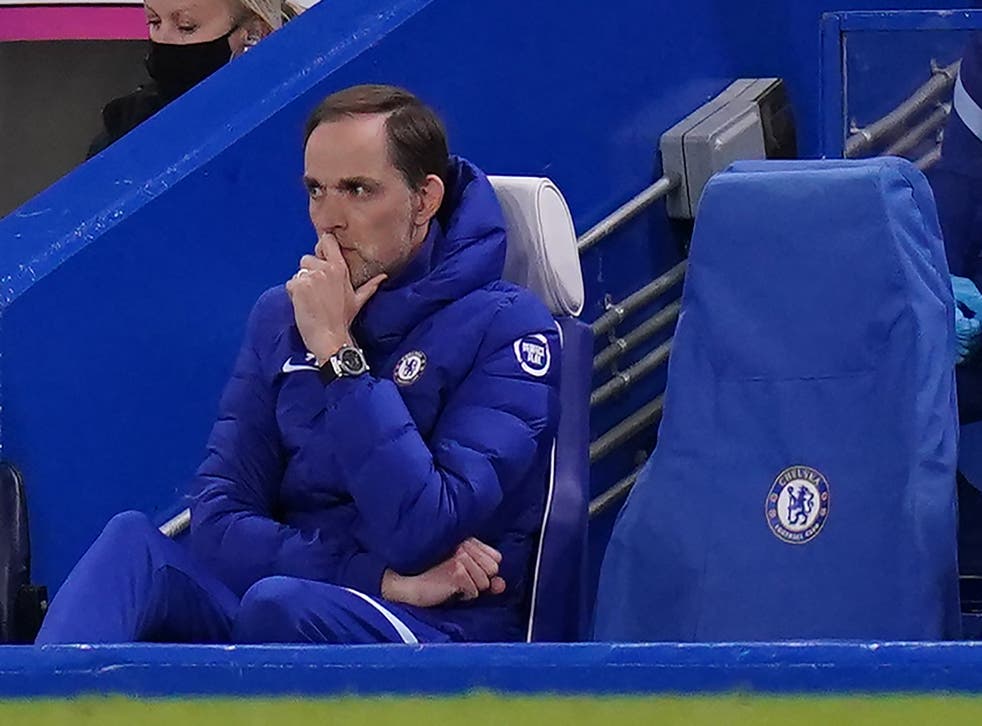 The Blues had achieved an impressive victory over Manchester City on Saturday, pushing them to celebrate the Premier League title and increasing their chances of finishing in the top four of the Premier League.

However, as they face Leicester in the FA Cup final on Saturday, only four starting players appeared in Tuchel’s squad against Arsenal on Wednesday.

It was still a strong Chelsea formation, but a mistake by Jorginho in the first half enabled Emile Smith Roee to score what turned out to be the winning goal for Arsenal.

Chelsea hit the post twice at the end of the match, but were unable to equalize.

Chelsea remain fourth with 64 points in the Premier League table, but this loss will give their opponents hope to enter the top four.

“I am a little angry because we had a lot of chances to score, the responsibility is mine.” Tuchel said after the match.

“I am not happy with what I saw. I take responsibility because I chose the lineup.” he added.