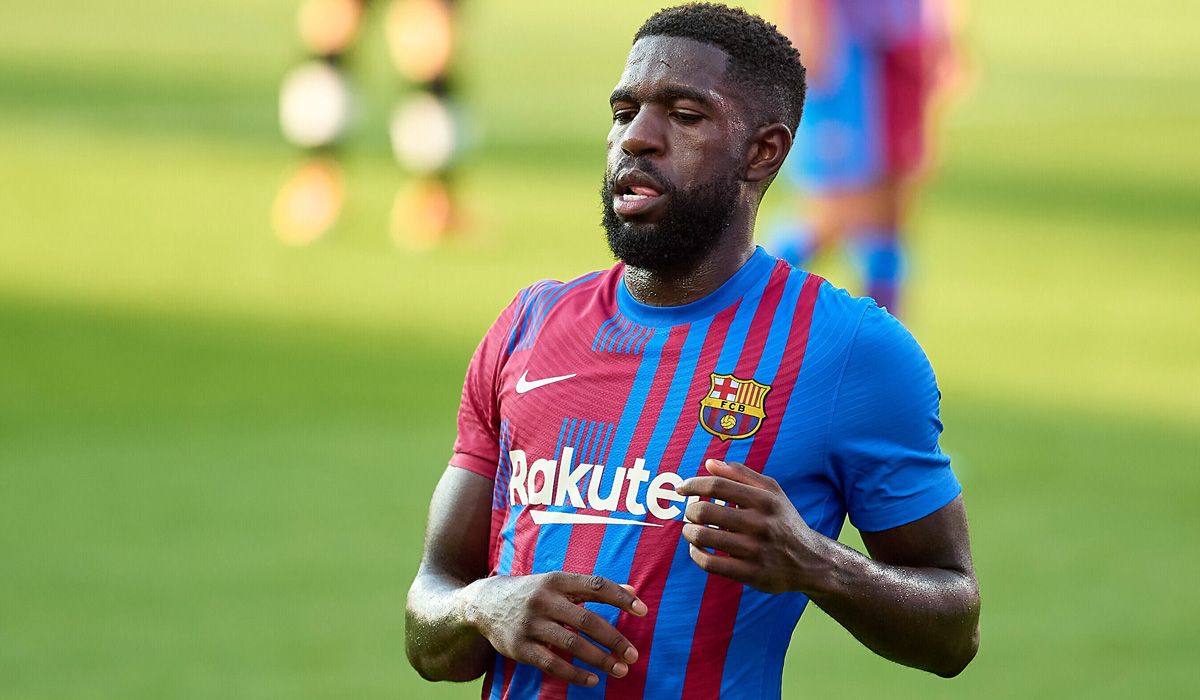 On condition that he stays in Barcelona, Samuel Umtiti has chosen to renew his contract with the conditions set by the club.

A renovation that will keep him at Camp Nou until 2026. However, the Frenchman does not expect a very good future.

In fact, as Sport explained, Umtiti may have scored a big own goal. at least for his “pockets”. The center-back has accepted the significant pay cut to stay with the Catalans or to favor potential clubs interested in thanks to the low salary.

The Spanish daily has explained that Umtiti has taken a great risk of gaining practically nothing compared to the past. His salary seems to be based on bonuses in relation to the number of matches he will play.

The less you play, the less you get paid. Barca can save up to 14 million euros. The biggest problem for the player is that he is now also injured.