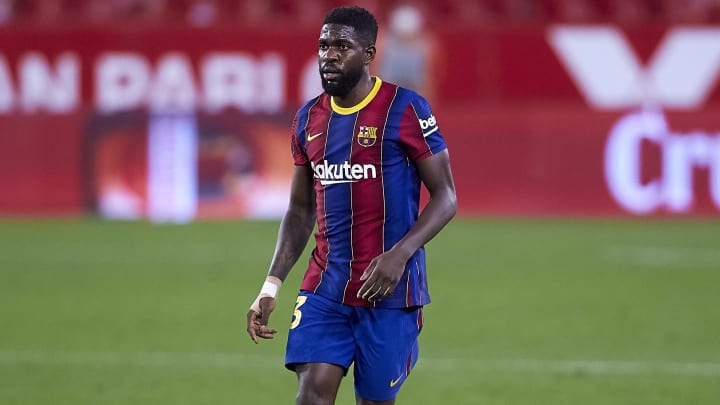 Umtiti wants to be loaned to a team

He signed a new contract with Barcelona and has now asked them to leave on loan to another team.

Samuel Umtiti may have signed a new contract with Barcelona this week, but the defender still hopes to leave the club during this transfer window.

According to what RMC Sports reports, the defender hopes to be loaned to any team in order to play more minutes.

It is reported that several teams in England, Italy and Spain are interested in him.