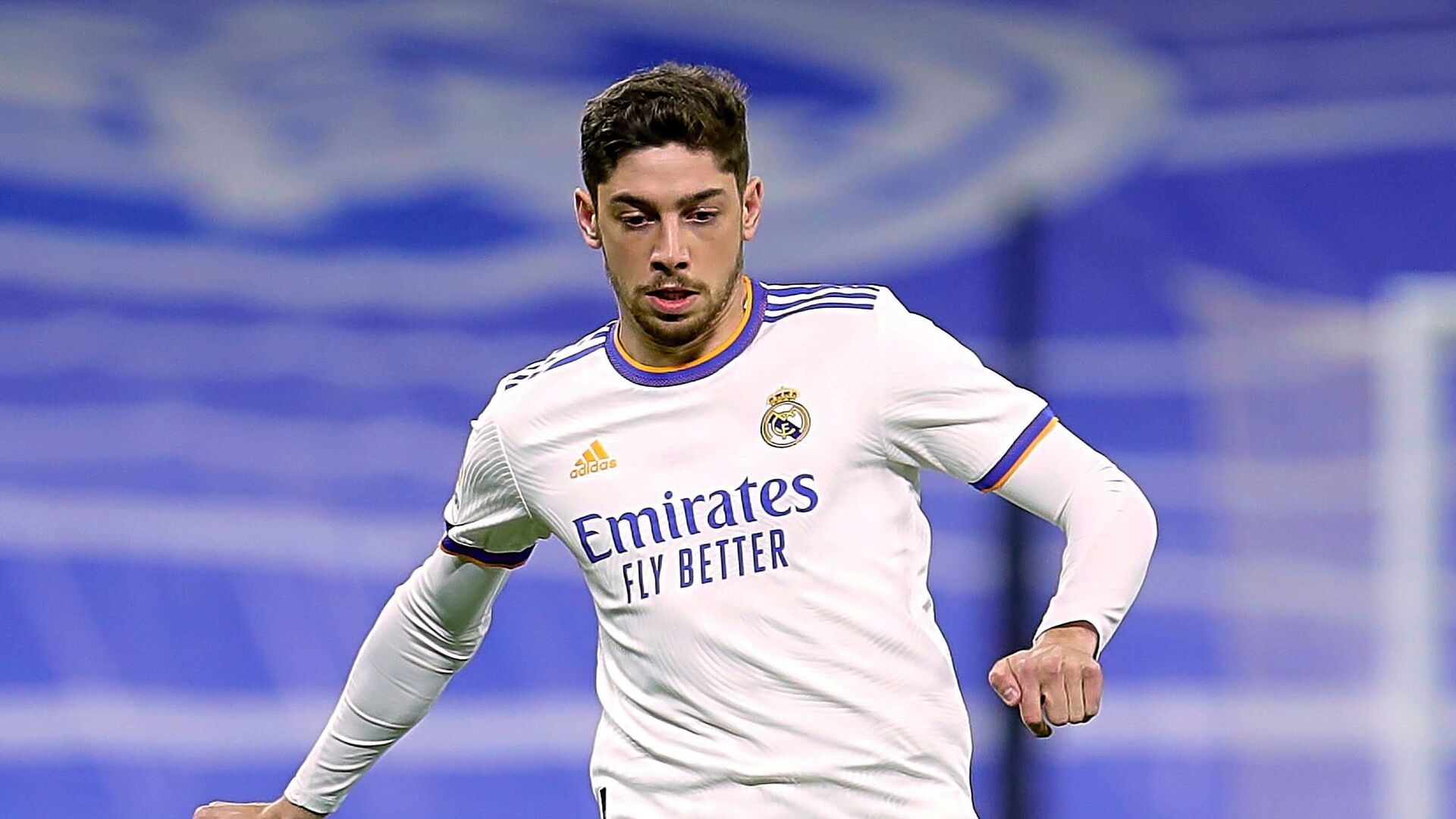 Valverde: I will never play for Barcelona

Federico Valverde has made it clear that he would never join Barcelona out of respect for his current team, Real Madrid.

Valverde signed for Los Blancos from Penarol in 2016.

After spending one season at Real Madrid Castilla and another season on loan at Deportivo La Coruna, the Uruguayan midfielder was promoted to the senior squad and has since been placed on the team.

The Uruguayan has become one of the favorite players of the fans and his love for Los Blancos has made Valverde never see himself with the Barcelona jersey.

“Real Madrid is special to me, they changed my life,” Valverde initially told El Larguero.

“I came from Penarol, but since I came here I knew I was wearing the jersey of the best team in the world. It’s a lot of pressure and responsibility, but I like it.”

“Out of respect for Real Madrid and the values ??they gave me at home, I would not play for Barcelona.”

“Out of respect for the symbol that nourishes me, gives me life, the love it gives me and the values ??it gave me at home,” the Uruguayan concluded.