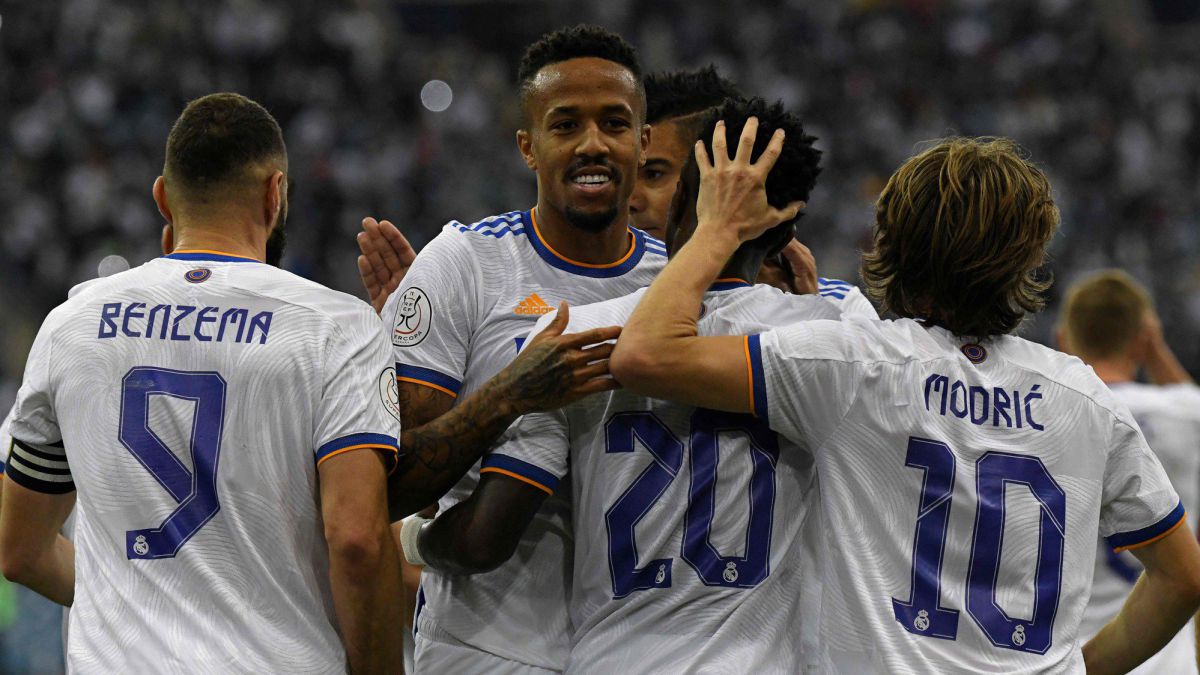 When will the Spanish Super Cup final be played and who could Real face?

Athletic Bilbao or Atletico Madrid will be Real Madrid’s opponent in the Spanish Super Cup final. The final is played on Sunday from 19:30.

Real Madrid is the first finalist in the Spanish Super Cup.

Los Blancos eliminated Barcelona in the semifinals, beating them 3-2 after 120 minutes of play.

Real will learn tonight the opponent of the final, which will come out of the challenge between Athletic Bilbao and Atletico Madrid.

The grand final is scheduled to be played on Sunday from 19:30.

Ancelotti’s Madrid, who are leading in La Liga, will try to start the whole year with an important trophy such as the Super Cup.