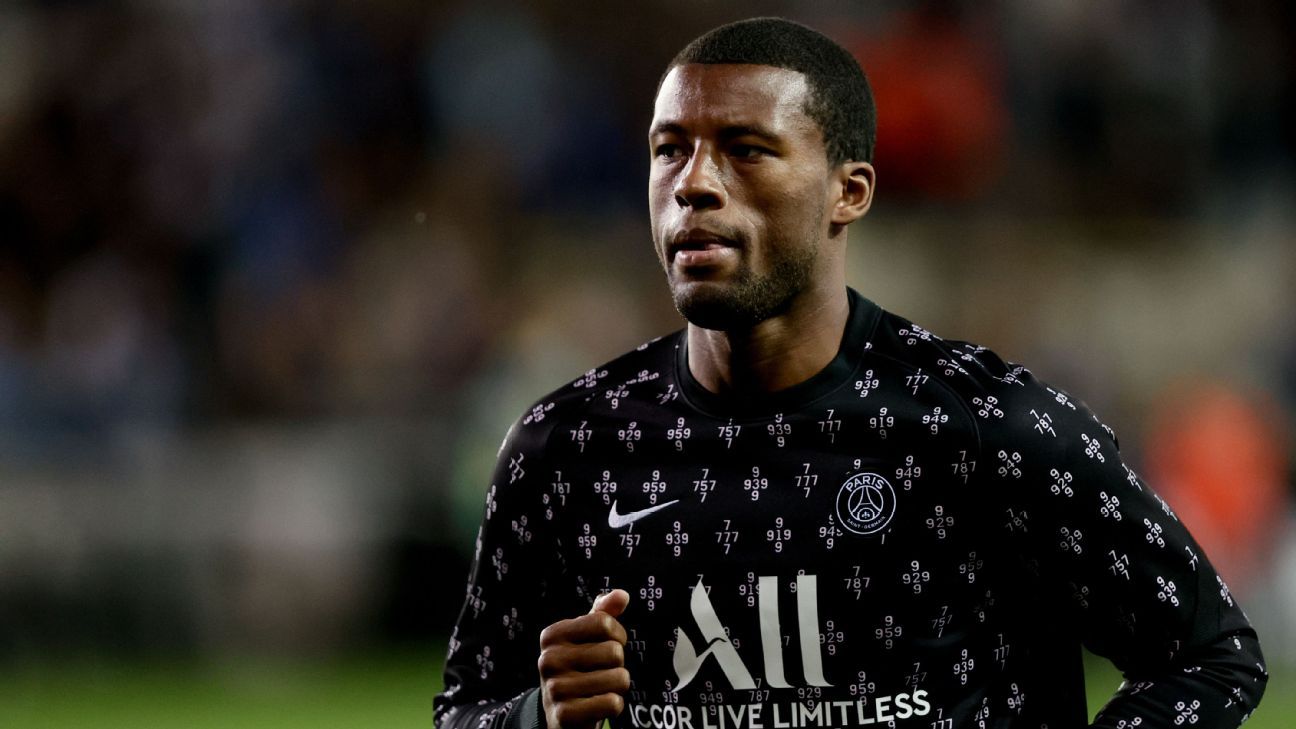 Wijnaldum near transferring to Atletico Madrid

Georginio Wijnaldum has failed to show himself at Paris Saint-Germain and is expected to leave in the summer.

The Dutch midfielder had left Liverpool as a free agent, moving to the French team, but failed in Paris.

But, according to what Mundo Deportivo reports, Atletico Madrid is extremely interested in the transfer of Wijnaldum.

The Dutchman is ready to change teams in the summer transfer window and Los Cholchoneros can adapt to his requirements.

Thus, the player can join the ranks of Atltico for a sum of about 20 million euros.