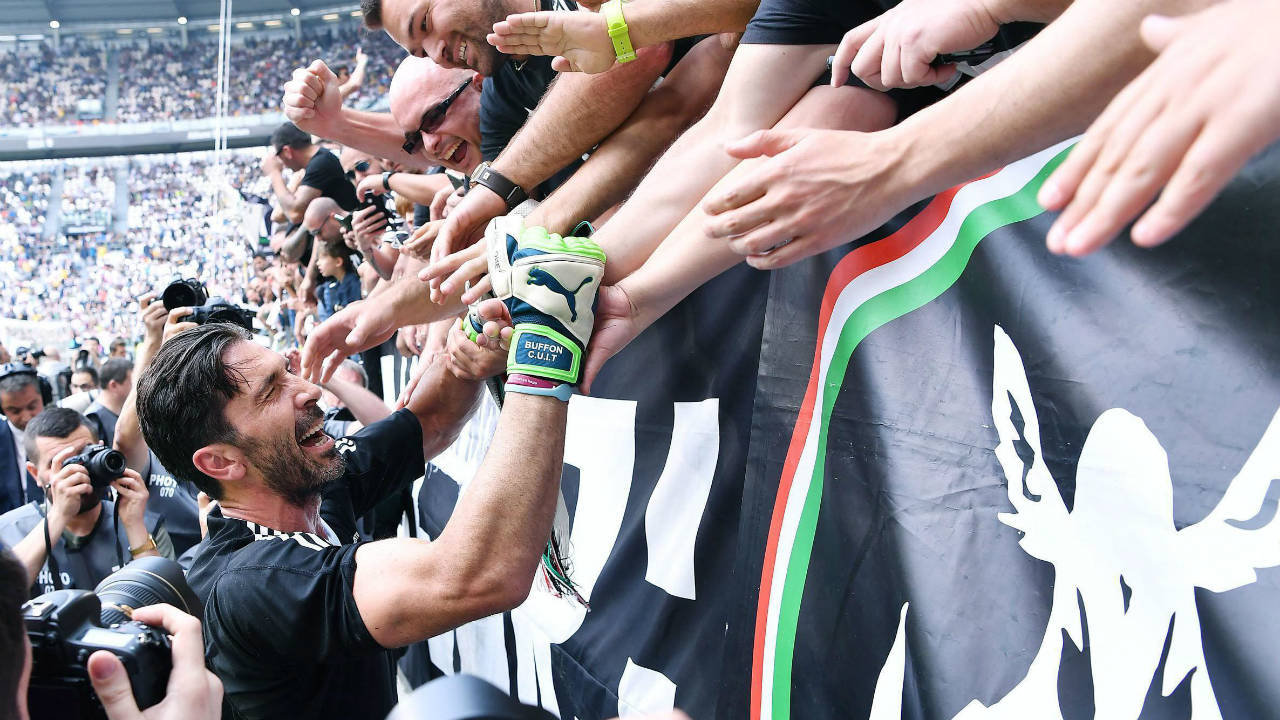 Will this be the last match for Buffon with Juventus ?

Gianluigi Buffon could play his last game for Juventus tonight as Wojciech Szcz?sny is expected to start against Bologna on Sunday.

Last week, the Italian announced that he would leave Juventus at the end of the season.

The Old Lady face Atalanta in the Italian Cup final tonight and the 43-year-old is expected to start on gate.

This could be his last match in the Juventus jersey as Szcz?sny will most likely start in the last match of the season on Sunday.

The Old Lady are still vying for a place in the Champions League and need a win at the Dall’Ara Stadium at the weekend, where they hope Milan or Napoli do not win against Atalanta and Verona respectively.

A week ago, Buffon probably played his last game at Mapei Stadium in Serie A.

He saved a penalty in the first half against Sassuolo where the Whites won 3-1.

The 2006 World Cup winner with Italy has played 684 games for Juventus and has become the player with the most appearances in Serie A.

He has won 23 trophies with Juventus and holds the record for most Serie A and Italian Super Cup titles.