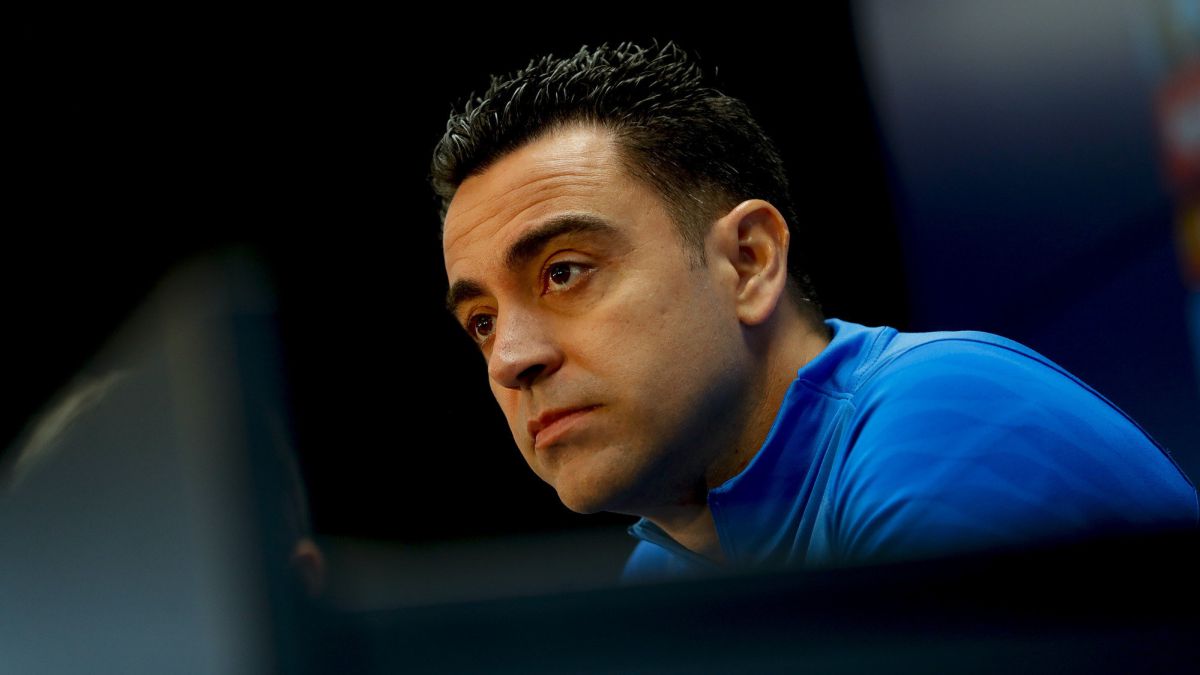 Barcelona suffered a shocking loss at home to Cadiz, for whom last night was a historic night after winning for the first time in its history at the “Camp Nou”.

Meanwhile, the “Blaugrana” were defeated again at home after the loss they had suffered from Eintracht Frankfurt in the Europa League.

The Spanish coach has spoken about this match, while admitting that the race for the title of champion in La Liga is already closed.

“The ball did not enter today and did not want to enter the gate. We created many chances, but Cadiz was well organized behind. It can be seen that their coach, Sergio, has worked quite well. We did not concretize the cases. Then, after scoring, they slowed down the game. What closed was a negative week for us. We need to change our attitude as soon as possible because otherwise we will complicate a good season. We are making mistakes and in this match we have neither attacked nor defended well. “Even their goalkeeper made a great appearance”, declared the Spanish legend.

“We are outraged. We missed a golden opportunity to break away from the other teams. With this result we are also practically greeted with the title in La Liga. I am primarily responsible for today’s presentation. We should have taken more responsibility for today’s presentation. We had to demonstrate more energy on the field, which, except for Dembele, others did not have. There are still seven finals left. Today we did not play as if it were a final”, Xavi concluded.

After losing almost all chances for the title of champion, now Barca will try to maintain the second position in the table.