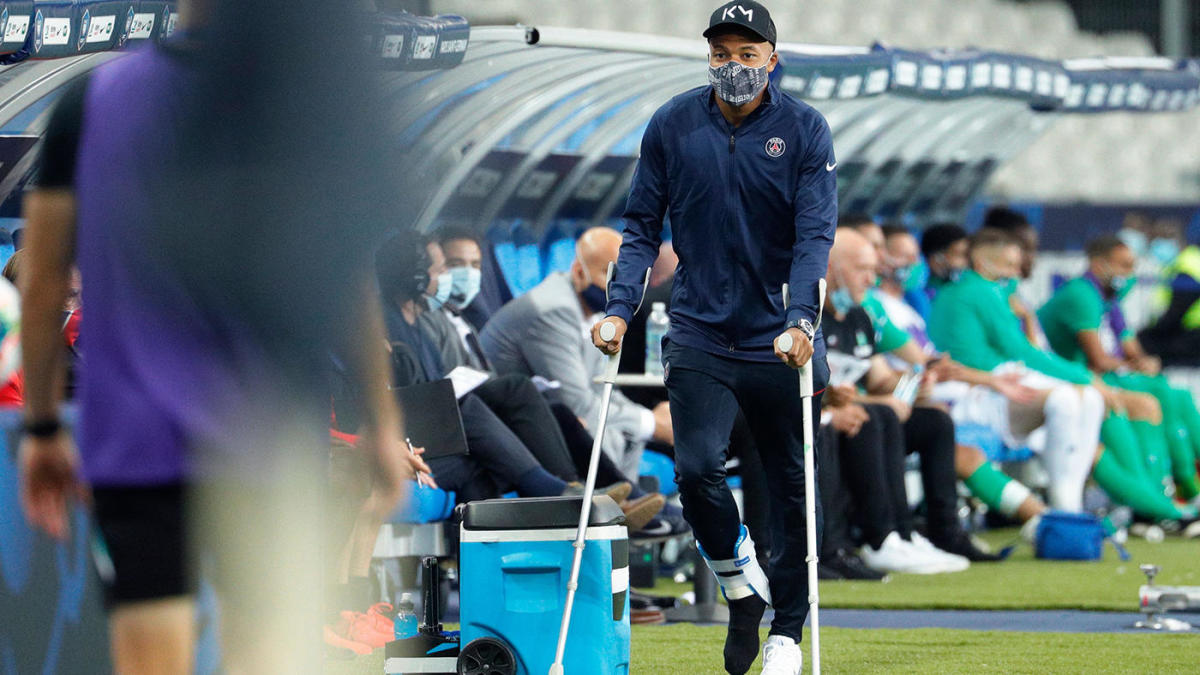 This has been confirmed by the Parisian club itself through a press release.

The Frenchman suffered an injury to his right leg in the match against Manchester City in the first semifinal of the Champions League, a duel which the team from “Parc des Princes” lost 1: 2.

It remains to be seen whether he will be able to recover in time for the return match against Manchester City.