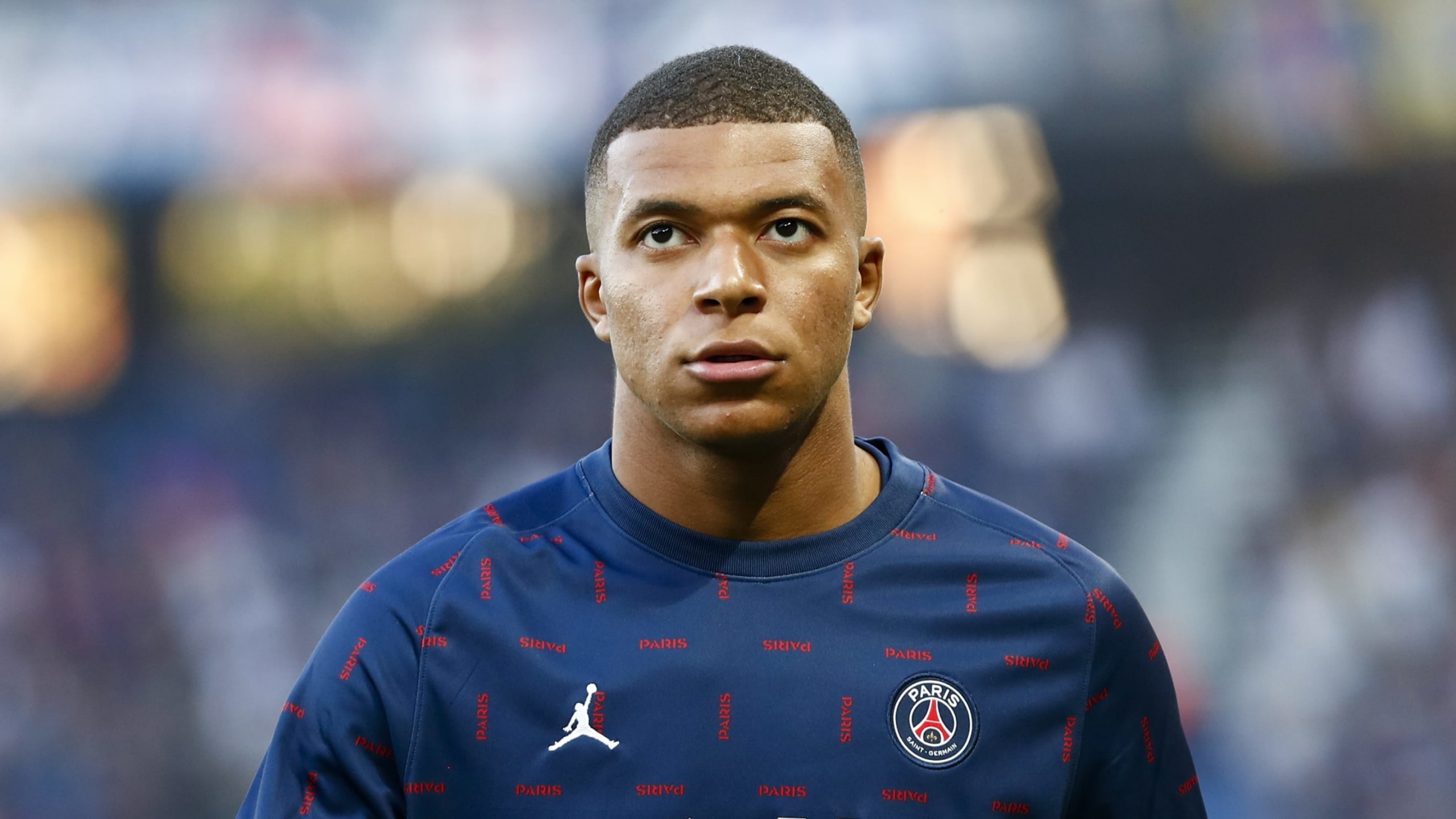 The fans want PSG to accept Real’s offer for Mbappe

PSG considers the offer of 160 million euros for Mbappe insufficient. PSG has also admitted that the player wants to leave.

Real Madrid has already made an official offer for Kylian Mbappe.

The 13-time European champions have offered 160 million euros for the 22-year-old, an offer that has been rejected by Paris Saint Germain.

Leonardo, the club’s sporting director, informed Real that they will not release Mbappe below the figure of 180 million euros, as much as they paid for him in 2018, a year after they took him on loan from Monaco.

Either way, for a player who has only one year contract and in June 2022 can leave for free, fans think Real’s offer is fantastic.

Most PSG fans, interviewed by El Chiringuito, have accepted the sale of Mbappe this summer.