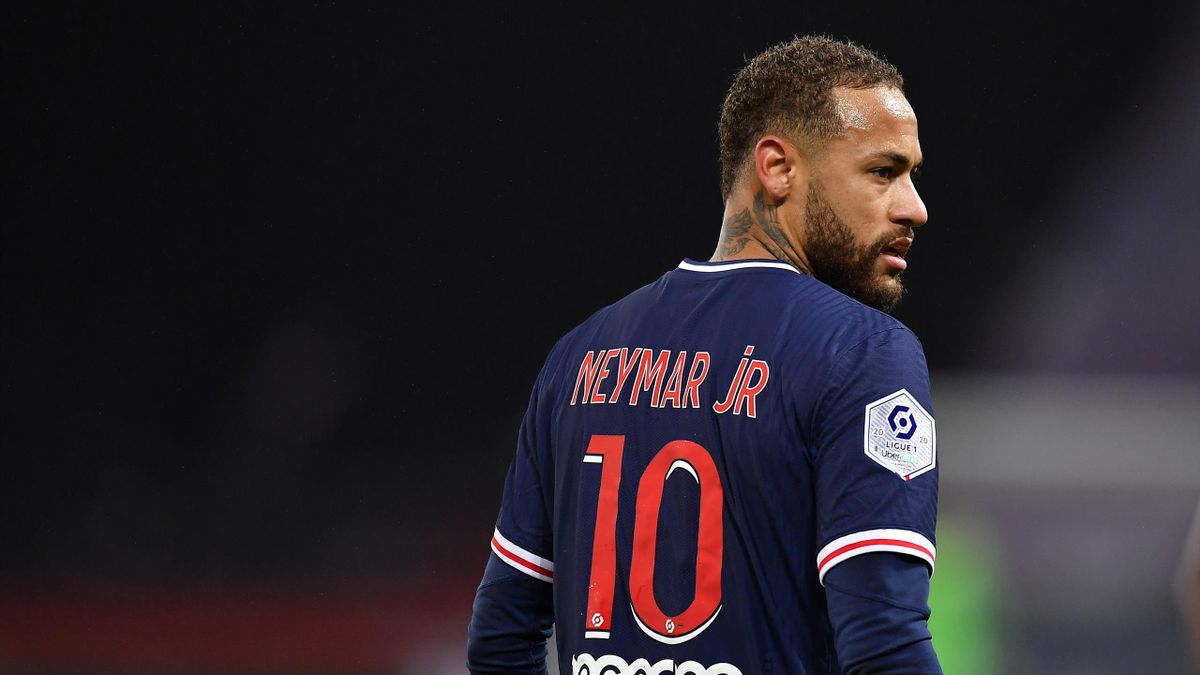 L’Equipe: Neymar will sign a new contract with PSG tomorrow

He will sign a new contract that he will keep in the “Princes’ Park” until 2026.

Reports that he is seeking a return to Barcelona were numerous, but it appears that this will not happen.

Although he lost in the semi-finals of the Champions League and is very close to losing the title in France, this does not seem to deter Neymar from signing a new contract with the Parisians.

He came to France in 2017 signing a four-year contract.