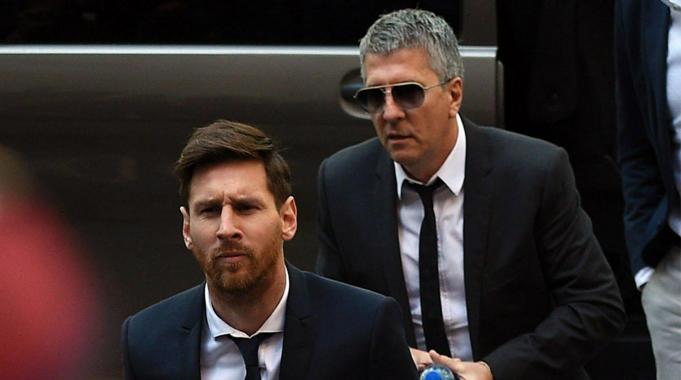 Messi’s future is still unknown. The Argentine will announce his decision at the end of the season and despite his desire to continue with Barcelona because of the club project and because he should not leave his family from Barcelona, the father and agent of the Barcelona star pressures him to accept PSG’s offer.

The father of the Argentine considers that the player should close his cycle with the Catalans.

Paris Saint-Germain has been following the Barcelona star for a long time and has not hidden this.

Jorge Messi has already given his opinion and it is up to Messi to decide about his future.