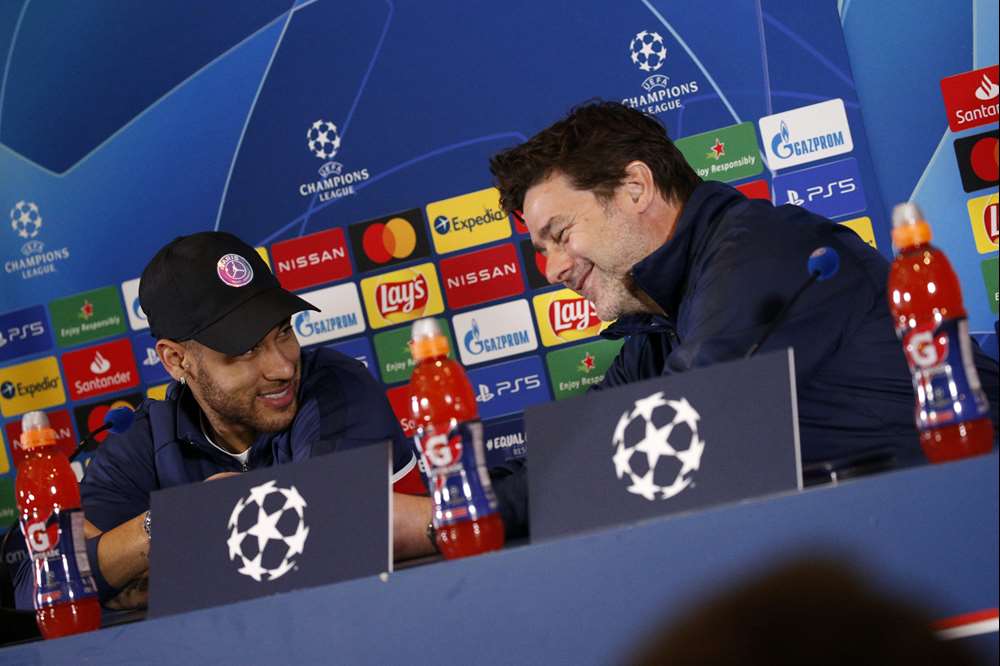 Neymar: We are ready for Manchester City, I want to win the Champions League

Neymar spoke to the media before the first match of the semi-finals of the Champions League that Paris Saint-Germain will play this Wednesday against Manchester City at the “Parc des Princes”.

The Brazilian has said that he and the team are ready for tomorrow’s match.

“I am very pleased with the season we are having. Golden Ball? It’s not something I think about. I want to win the Champions League.”

Asked about his future at PSG, the club with which he has a contract until June 30, 2022, the former Barcelona player said that we are talking to the club.

“I have nothing more to say. We are talking to the club and I will do what is best for everyone. I’m happy in Paris. The club has improved, it is more respected.”

“We are among the best teams in all major leagues. This is the respect that PSG deserves.”

“It is the second year in a row that we are among the best in the Champions League. “We will do everything possible to reach the trophy,” said Neymar.