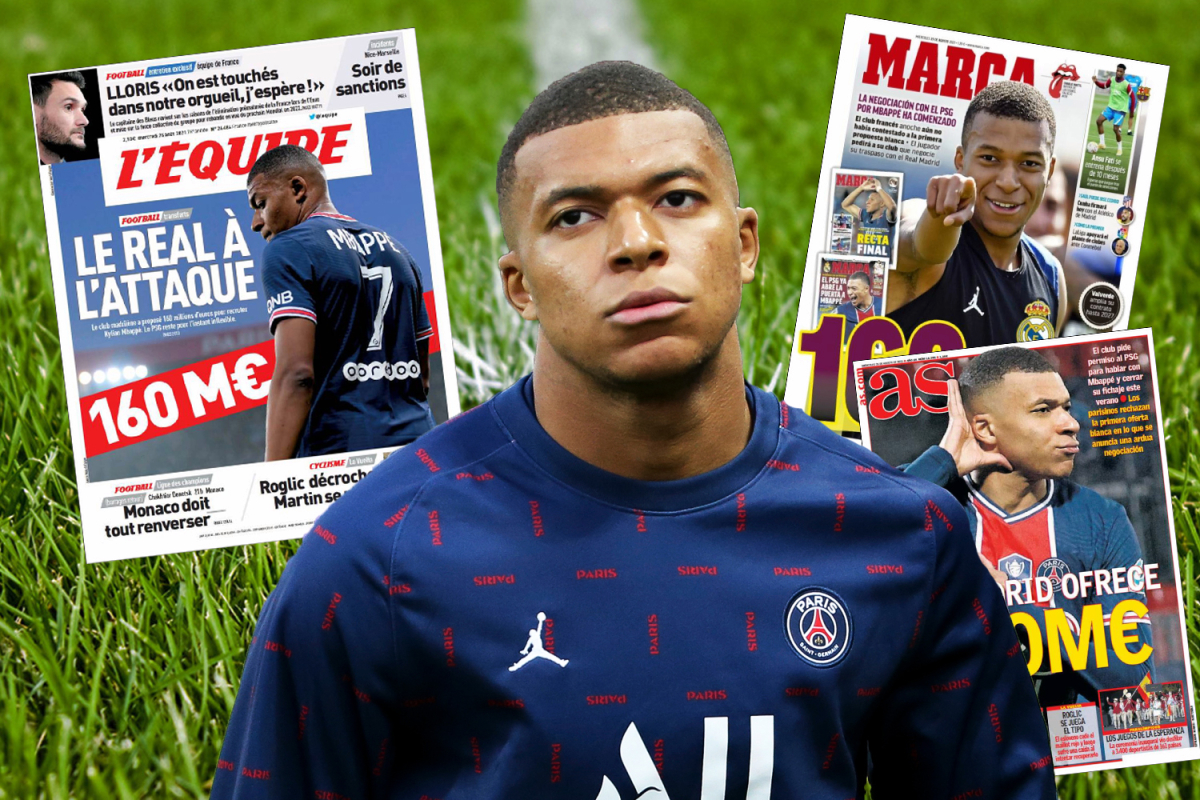 Official: Mbappe asks PSG to allow him to leave

Kylian Mbappe has informed Paris Saint-Germain that he wants to leave the club this summer, PSG sporting director Leonardo has announced.

French star Kylian Mbappe has asked Paris Saint-Germain to allow him to leave in order to join his dream club, Real Madrid.

The news of his request for departure was announced on Wednesday by the sports director of PSG, Leonardo.

PSG do not want to sell Mbappe, but Leonardo has insisted the club will not hold him against his will.

Real Madrid has already made the first offer for Mbappe, 160 million euros, which was rejected by PSG.