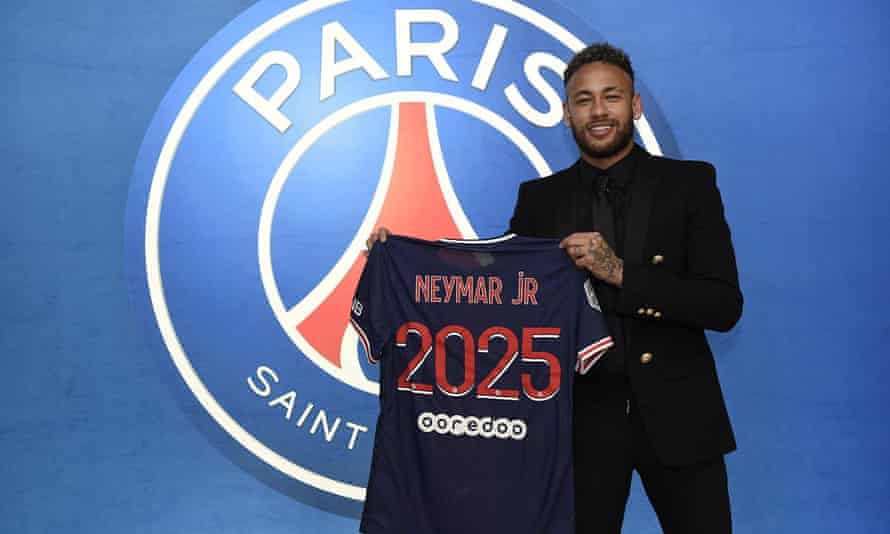 OFFICIAL: Neymar at PSG until 2025

Neymar has officially renewed his contract with Paris Saint Germain.

The Brazilian has renewed until 2025.

It has been reported that Joan Laporta, Barcelona’s number one, is seriously considering Neymar’s return to the Camp Nou, but the pandemic is the reason why Barca can not do such a thing.

Neymar will remain and play in Paris until the age of 34.

He will receive 30 million euros each season, plus bonuses, depending on achievements.

Neymar is part of Paris since 2017 when he was bought for 222 million euros by Barca.