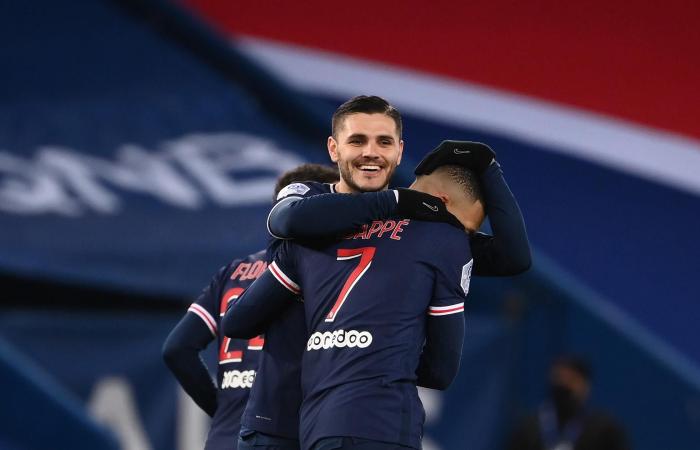 PSG are aiming for the French Cup against Monaco

Monaco – PSG is the final of the French Cup

PSG will play tonight against Monaco in the French Cup.

Against them will play the team of Monaco who this year will return to the Champions League after a long time.

Mbappe, Icardi and Di Maria started for PSG tonight. This could be PSG’s only trophy this season as Lille are in first place and could win Ligue 1 this season.